Lamborghini India planning to rework on its sales strategy

The Indian arm of Italian sports car maker, Lamborghini, is looking forward to rework on its sales strategy for the domestic auto market. It must be noted that the central government India has imposed an increase in the import duty on top notch luxury models by almost 25 per cent, taking the final figure to 100 per cent, in the last budget. The Head of India Operations at Lamborghini, Pavan Shetty was quoted as saying, “The high duty structure has led to the cost of vehicles going up by 14.5 per cent, and that has made us take a relook at our plans for the country.” 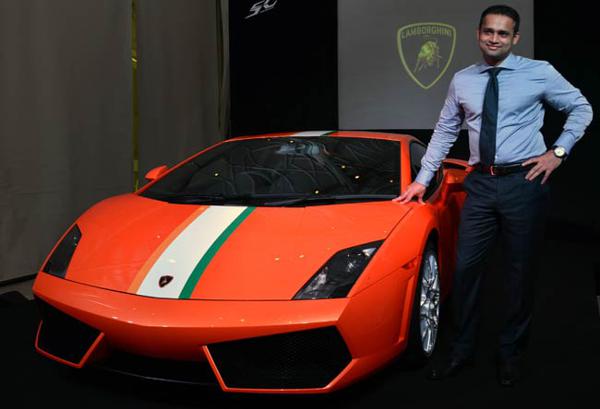 Lamborghini India planning to rework on its sales strategy

It must be noted that the Italian auto maker sold 17 models in the Indian auto market during 2012, with an increase of 17 per cent over the sales of 2011. Sources close to the development process stated that the Lamborghini India is planning to set up new dealers in the country, mainly in south. Reportedly, the demand for Lamborghini models are quite high in the southern region of the country. Shetty further added, “We will add a new dealer in Chennai or Bangalore. We have been receiving enquiries from the southern states and there is huge potential there.”

Interestingly, the super sports car maker introduced a special edition model of the Gallardo in the Indian auto market at a price tag of Rs. 3.06 crore, in order to celebrate its 50th year anniversary. As of now, Lamborghini India has been offering six special edition models in its domestic product portfolio.