Kia Seltos is the bestselling SUV in India in February 2020 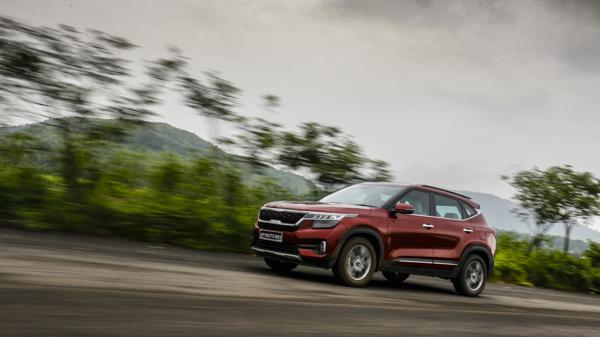 Kia Seltos has received a warm response from the buyers in India and is indeed one of the few car manufacturers to witness positive sales amidst the industry slowdown. Back in January, the company sold 15,000 units of the Seltos in India. Interestingly, the Kia has sold 14,024 units of Seltos in February 2020, thereby making it the bestselling SUV in India last month.

The Seltos is a feature-rich product offering with fresh styling elements and is believed to have helped Kia Motors make a strong debut in India. BYD India has commenced deliveries of the E6 electric MPV in the country. The carmaker recently delivered its first set of 30 E6 vehicles to its B2B customers across six cities including Ahmedabad, Chennai, Hyderabad, Kochi, Delhi, and Mumbai. 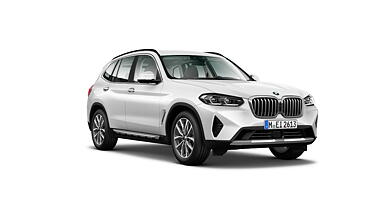