Kawasaki Ninja from Bajaj This Year

Bajaj and Kawasaki have introduced various two-wheelers under their joint venture but this is the first time that Kawasaki will launch a product solely under its own brand name. The new model is expected to be launched just before the end of 2009. It will be imported as completely knocked down unit from Kawasaki’s Thailand plant. It will be a 250cc, 30 bhp bike that will be priced above Rs. 1 lakh. 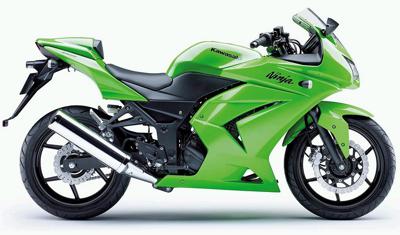 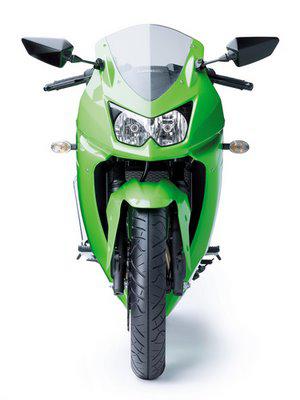 The company is still elusive about the details as there are no official details about the bike. “We are still preparing to launch the Kawasaki model (most probably the 250cc model) and it will be this year. Details will be shared later,” said Masanobu Kawaguchi, manager (sales and operation control, Asia division).

Audi Q5 in India This Summer