Jaguar Land Rover has confirmed that their first hybrid vehicle will arrive in India later this year while the all-electric I-Pace SUV is slated to arrive by the second half of 2020. 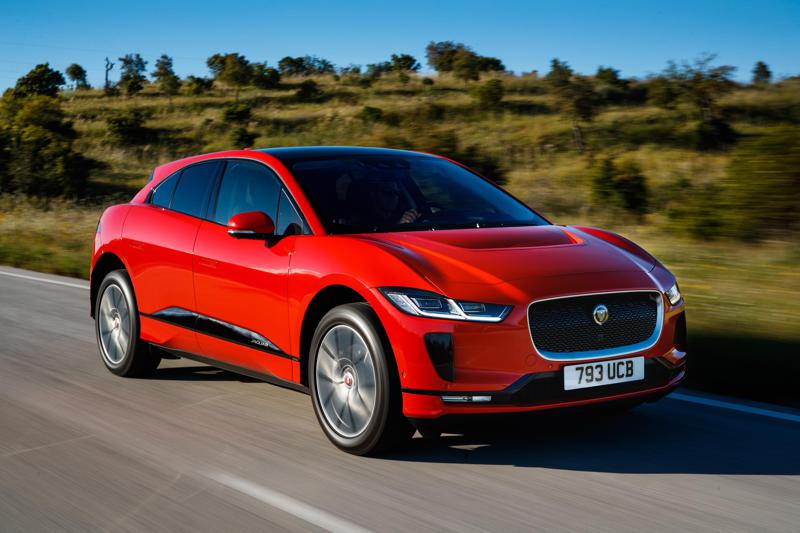 The electrification plan from JLR is in line with the brand’s global plan to introduce electrified versions of its entire product portfolio by 2020. The carmaker hasn’t divulged any details regarding the first hybrid in India but it is speculated to be the new-gen Evoque. The second generation Evoque debuted the mild hybrid powertrain for the carmaker when it was launched last November, and is likely to arrive in India later this year. Apart from that, the Range Rover and Range Rover Sport hybrids aren’t ruled out either.

In the second half of 2020, Jaguar will introduce the long overdue I-Pace electric SUV in India. It will be the first all-electric product from the British carmaker in India. The I-Pace is the oldest contender in the newly formed electric-crossover segment where it locks horns with newcomers like the Audi e-tron, Mercedes-Benz EQC and the upcoming BMW iNEXT. Powering the I-Pace is a pair of 150kW motors which generate a total of 400PS and 696Nm combined. The 90 kW•h lithium-ion battery pack is good enough for a range of 467km and a 0-100kmph time of 4.8 seconds.

MG to launch Hector in India this June

Citroen India will manufacture cars for the international markets as well