The Tesla Roadster is not on sale at the moment, yet the company has announced a new upgrade for the wonder coupe. Tesla Roadster 3.0 Package will be using a new battery, a new aero kit as well as a new low rolling resistance tyres. Owning to this upgrade, it is expected that the overall range of the car will be increased by almost 40 to 50 per cent. Under some specific driving as well as speeding conditions, the car can clock a range of 640 kilometres, riding on this Roadster 3.0 package. The same fact will be demonstrated in the early weeks of 2015, when the Roadster travels from San-Francisco to Los Angeles. This will be a non-stop drive between the two cities.

The initial and original Roadster had been provided with a 56 kWh battery and this was the first time a Lithium ion battery was put into a vehicle. The technology has taken several leaps forward and now the brand is looking to fit in an extra 7 kWh battery with around 31 per cent more energy. 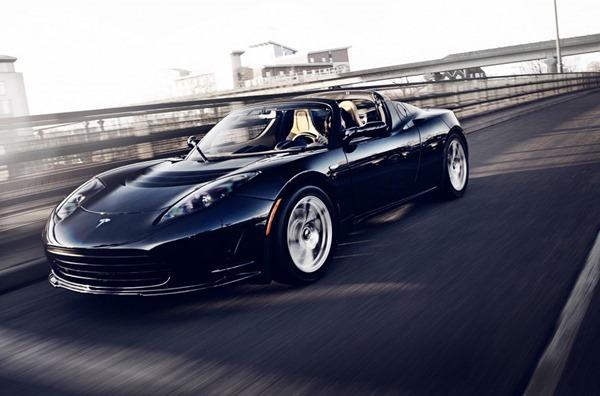 The Roadster 3.0 Package will also come inclusive of a retrofit aero kit, which will reduce the drag coefficient (Cd) of the car to 0.31. It will put to use modern computational methods, thus boosting the Cd by a margin of 15 per cent from 0.36 Cd.

As far as the efficiency is concerned, the Roadster will further increase it with better rolling resistance tyres. The original one was provided with such tyres that had a rolling resistance coefficient (Crr) of 11 kilograms per ton. The new model with the package will have a Crr of nearly 8.9 kilograms per ton, thus showing 20 per cent improvement. The company is also making a couple of other improvements as far as the wheel bearings are concerned. The residual brake drag will also be improved, which will further reduce the resistance of the car.

The Roadster 3.0 Package, though still under scrutiny from the company and it will be launched only in spring 2015. Till then, the battery has to go under several tests and overcome the safety validation. Renault India has introduced a new variant in the Kiger line-up, known as the RXT (O). The introduction of the new Kiger variant is in line with the company celebrating 10 years in India. Volkswagen is going to launch the Taigun compact SUV in India soon. It will be available with two petrol engine options three different transmission alternatives.

Honda Amaze facelift bookings open; to be launched in India on 18 August, 2021

The Honda Amaze facelift will be launched in India on 18 August, 2021. Bookings for the model have commenced at dealerships as well as the official website.

Tata Tiago NRG launched in India; available in both manual and AMT option