A defective front braking system forced Honda Motorcycle & Scooter India, a part of Honda Motor Company, to recall 11,500 units of the CBR250R superbike in India during November 2012. These premium motorcycles were sold and produced in the country during March 2011-September 2012, and are a part of voluntary recall by the company. This recall was initiated on November 19, 2012 and as of March 29, 2013 around 75 per cent of the suspected units have been serviced. The issue is of negligible seriousness as it does not hamper the overall braking, though it may affect the limited effectiveness of front brakes. 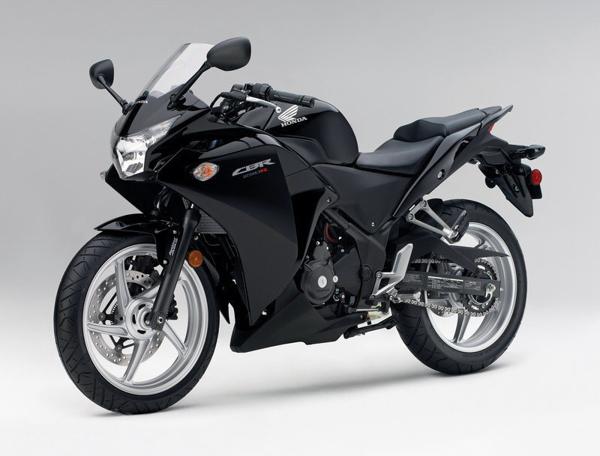 According to the HMSI statement issued in November, 2012, "In accordance with its global commitment to provide maximum customer satisfaction and highest quality products, Honda Motorcycle & Scooter India (HMSI) is announcing the recall of CBR250R Standard variant motorcycle.” The company further stated, "This voluntary move, the first time by any two-wheeler manufacturer in India, is intrinsic to Honda's pro-activeness as a responsible manufacturer, which will further enhance ownership experience and strengthen customer trust and confidence in the brand."

The automotive giant had asked its exclusive authorised dealerships in India to start informing the owners of affected motorcycles back in November last year. Under the initiative, Honda fixed the front braking free of cost, even if the warranty period has expired, to show its commitment towards delivering a fulfilling customer experience. With the completion of 75 per cent recalls, company is now working towards wrapping up the whole recall process at the earliest.

Customer's who own this premium motorcycle, can check the status of their bikes on www.honda2wheelersindia.com/cbr250r/servicecampaign.aspx or contact the nearest Honda dealership.

While this may be the first ever recall for Honda Motor's two-wheeler sub-division in India, the automotive giant is not new to recalls in passenger car segments. In 2012, Honda in alliance with its erstwhile joint venture Siel under the name of Honda Siel Cars India (HSCI) had to recall 72,115 Honda City to fix faulty power window switches. Before that, in 2011, HSCI was compelled to recall 57,853 third generation Honda City to replace a faulty powertrain part. The Honda City was also subjected to a recall in January 2010, when 8532 units manufactured in 2007 were pulled back. The partnership also had to call back 4000 and 2300 units of CR-V and Accord in 2007, under a product update that led upgrade of fuel relay in Accord and change in design and replacement of fuel tank of CR-V.

Honda to launch an automatic variant of Amaze in India