Last year, Tata Motors acquired two of the world’s most prestigious auto brands – Jaguar and Land Rover. Both the entities were loss making units for Ford until the company finally sold it off to Tata Motors. However, the tables seemed to have turned after a year of the sale. Although sales figures for Land Rover have dipped and gas-guzzling SUVs are no longer in demand, Jaguar has picked up its past glory once again. 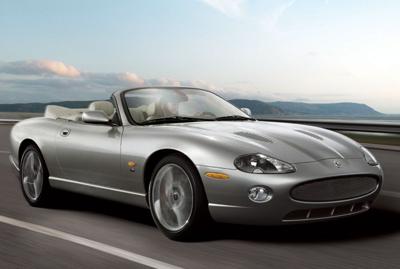 Jaguar is expected to be profitable soon and the new Jaguar XF has been welcomed by the luxury car buyers. Jaguar XF sedan possesses clear deviation from its traditional design and has been well-received by the customers. The long sporty look with a new set of engines to complements the sleek new design. These engines were developed by Ford but Tata Motors seems to reap its rewards now. The new Jaguar XF now carries 515 bhp 5.0 litre V8 engine which has replaced the old 4.2-litre V8 of XF. The new XF model has helped Jaguar to put the sales figures back on track.

Now Tata Motors intends to bring the revolutionary XF sedan to India along with Land Rover to serve Indian customers an ultimate taste of luxury, speed and design.