Jaguar launched the XJ50 in India at Rs 1.11 crores 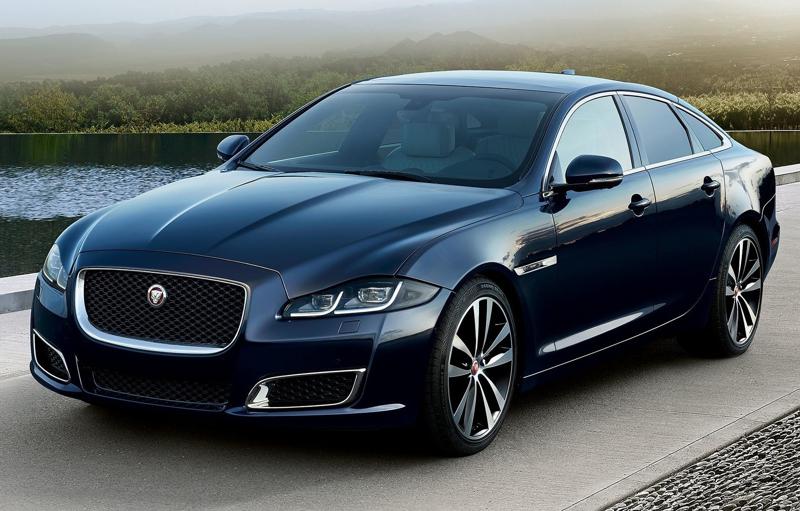 Jaguar India has launched the XJ50 in India for the price of Rs 1.11 crores. The XJ50 is the the fiftieth anniversary model of the flagship XJ L.

Revealed at the 2018 Beijing Motor Show in April, the XJ50 comes to India in the long wheelbase guise. The special highlight of the XJ50 over the standard XJ L includes Autobiography-style front and rear bumpers, 19-inch alloy wheels, diamond quilted seats, illuminated tread plates, bright metal pedals and anodized gearshift paddles. Apart from the special badging inside out, the XJ50 also comes with an embossed leaper on the headrests and an XJ50 logo on the centre armrest. Other special additions to the flagship Luxo-barge are unique intaglio branding and XJ50-badged illuminated treadplates. Making the XJ50 stand out from the standard car are the chrome radiator grille with chrome surround and special badging on the rear and side vents. Completing the special edition is the four new colour options - Fuji White, Santorini Black, Loire Blue and Rosello Reds. Under the hood is the same 3.0-litre diesel motor which produces 300bhp and 700Nm sending power to rear wheels via an eight-speed automatic.