Even though Tata Motors vehicles are struggling to sell vehicles in the Indian auto market, its subsidiary Jaguar Land Rover is faring quite well in the international markets. In total Jaguar Land Rover has managed to increase their combined sales volume by 22.5 per cent in FY 2012-13, as compared to FY 2011-12. Individually, while Land Rover sales have gone up by 25 per cent, largely buoyed by the sales of the Range Rover Evoque, Jaguar has sold 8 per cent more vehicles in the last fiscal, as compared to the year-ago period. Other high selling models from Land Rover, namely the Freelander sold 14.4 per cent more vehicles in FY 2012-13 in comparison to FY 2011-12. In terms of numbers, 1.13 lakh units were sold in FY 2012-13 as against less than 52,000 units in the year-ago period. 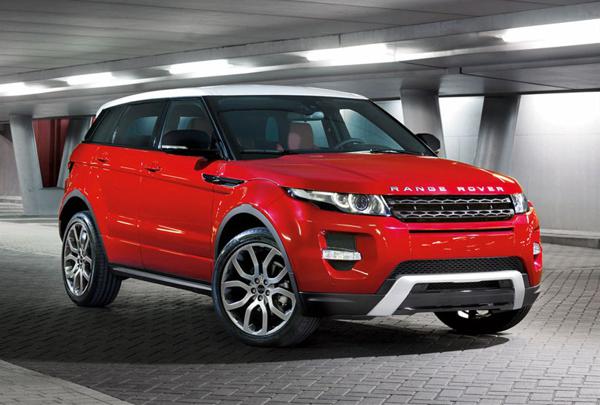 The Chinese auto market sold maximum number of vehicles for Jaguar Land Rover. More than 77,000 Jaguar Land Rover vehicles have been sold during FY 2012-13, as compared to 52,000 units in the previous fiscal, which implies a growth of 48 per cent. Even the Asia Pacific region registered a positive growth of 27.5 per cent against FY 2011-12. Markets in UK and the rest of Europe registered growth figures of 20.4 per cent and 18.4 per cent, respectively,.

Commenting on the future of JLR, Mumbai-based spokesperson for the company, Del Sehmar said, "Jaguar Land Rover has ambitious plans to expand its manufacturing footprint and increase production in markets outside Britain. Referring to the Indian auto market, he further added, "We continue to examine options to expand our range of locally assembled products."

Jaguar Land Rover is behind top rivals such as BMW, Audi and Mercedes-Benz in assembling luxury cars in India. In the country, the automobile luxury market is expected to increase six times to 300,000 cars by the year 2020, as per a report by business consultancy Frost & Sullivan. This year, Jaguar Land Rover has initiated assembly operations of the 2.2-litre diesel Jaguar XF saloon at its Pune plant.