Jaguar Land Rover, the completely owned division of Tata Motors, has introduced a refreshed model of its Land Rover Freelander 2 in the Indian auto market. Reportedly, the model will be manufactured in the domestic boundaries of the country and will be priced up to Rs. 43.9 lakhs. The auto maker has offered its new model in two different variants, namely TD4 SE and SD4 HSE, which are both equipped with 2.2 litre diesel engines. The TD4 SE variant is sold for a price consideration of Rs. 38.6 lakh, whereas the SD4 HSE has been tagged at Rs. 43.9 lakh (all prices are ex-showroom Mumbai). 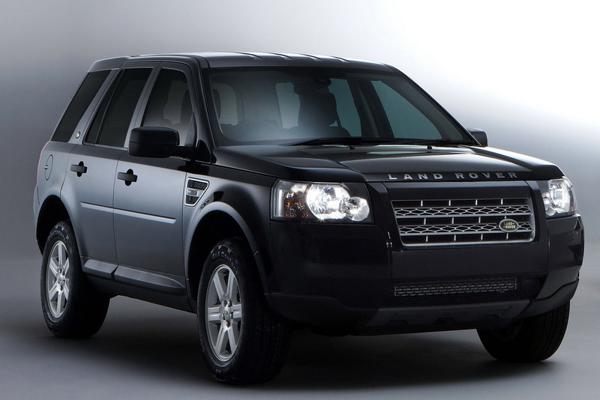 Expressing his views at the launch ceremony, the Vice President of Jaguar Land Rover India, Rohit Suri was quoted as saying, “The Freelander 2 has proved to be extremely popular with Indian customers and this new model brings a more premium look and feel to the overall driving experience.”

The company said in an official statement that the recently launched Freelander 2 features new designing language at exteriors and is equipped with a number of equipments, along with new colour options. Coming to the interiors of the new model, a host of advanced features can be spotted. Some of the key highlights of the same are well designed centre console, fully integrated navigation system and a 7-inch touch screen with infotainment system. Moreover, the key dock in new model has been replaced with the passive start option.

As per reports, the refreshed avatar will also come equipped with an intelligent electronic parking brake, which will automatically adjust the brake force, depending on the slope of vehicle on which it is parked. The addition of rear view camera is also said to be new for the Freelander 2 in the Indian market, which will be now available as a part of standard accessory. On the launch of a new model in the Indian market, industry experts are of a view that the JLR is in full swing to end the ongoing fiscal on a good note.