Tata Motors is ready to roll out Land Rover and Jaguar in India by mid-2009. "We are set to launch our cars in India and the plans would be announced next month. The cars are likely to be launched by the middle of this year," MDs of Jaguar and Land Rover told TOI at the ongoing Shanghai Motor Show. 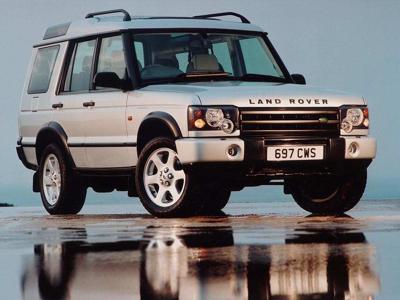 The company shall start retailing the car from its Mumbai dealerships at first and then expand to other cities in India. "We are looking at dealerships in the top five major cities in the first phase, though expansion beyond Mumbai would happen in a phased manner," said Phil Popham, MD of Land Rover. Land Rovers intends to introduce all its models in India that will be imported as Completely Built Units. Regarding the high import duty structure in India he commented, “It is like the fact of life and we have to deal with it.”