Jaguar F-TYPE to be launched on July 8 in India

Jaguar, the British auto marque completely owned by Tata Motors, has officially declared that it will be launching the the F-TYPE in the Indian auto market on July 8, 2013. Sources close to the development process revealed that the launch ceremony is scheduled to happen in Mumbai. Interestingly, the model will be offered with V6 S and V8 S variants. Former will be powered with a 3.0 litre V6 engine, which will belt out a maximum power of 375 bhp, whereas the latter will house a V8 S drivetrain, producing 489 bhp of peak output. 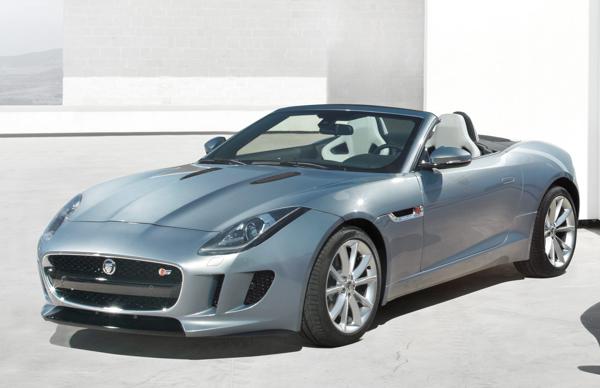 Jaguar F-TYPE to be launched on July 8 in India

Reportedly, both of the variants will be placed in a price bracket of Rs. 1 crore and Rs. 1.5 crore (ex-showroom, Mumbai). Post launch, the Jaguar F-TYPE will deliver a stiff competition to the Porsche 911 and Mercedes-Benz SLK 350, among others. The V6 S will come with a host of features like mechanical limited slip differential, 50:50 weight distribution, active exhaust with dual pipes and a performance oriented engine. On the other hand, the V8 S will get an electronic slip differential, 51:49 weight distribution and active exhaust with quad pipes.

It must be noted that in the last 38 years, F-TYPE is the first sports car from the British auto maker; the time when it rolled out E-TYPE model. The upcoming F-TYPE model happens to be a comeback model for the British luxury sports car maker, as Jaguar has returned to the segment from where it started. Industry experts are of a view that the upcoming model from Jaguar will be a valuable addition to the current crop off sports cars availeble in the Indian auto market.