The dashboard design for the production version of the Honda Urban EV has been revealed ahead of the car’s debut at the upcoming Geneva Motor Show.
The image reveals four digital displays, wood inserts on the dashboard and a two-spoke steering wheel with a plethora of buttons to control various functions. Also visible are paddle shifters and a minimalistic design for the climate control system. 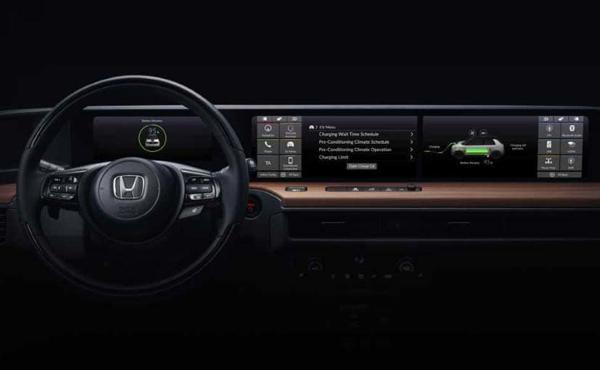 The Urban EV was showcased at the 2018 Delhi Auto Expo and has even been spotted testing in Germany in near-production guise. There’s quite a bit that we have already spoken about the urban EV and you can read about that here. Reports have hinted that this Urban EV could be the first electric car for India from Honda with a possible launch within the next two years.

It’s a new electric car that will take the same place as the Jazz in Honda’s EV line up and now in this new official image you can see new design elements that Honda will incorporate into its future models.

2019 Ford Figo to be launched in March