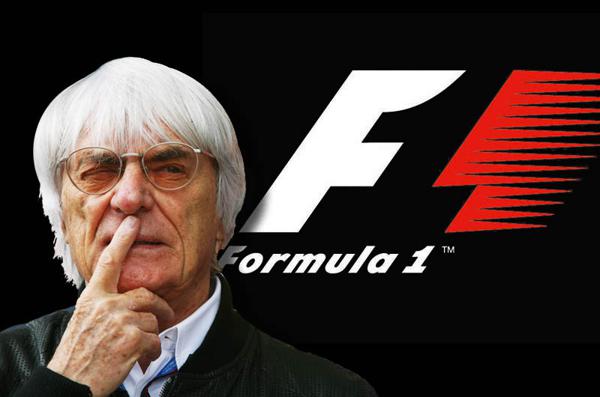 According to Formula One management, Indian Grand Prix was always scheduled to be held early in the season, but the organisers were keen on hosting it in the month of October. Further adding to it, F1 Boss, Ecclestone said, “When we signed the five-year deal with Jaypee, we were keen on going to India in the first half and Jaypee wanted it to be in October. We gave in at that time, but now it looks we will have the race early 2015.”

While the Jaypee Group more or less endorsed the view of the F1 management team, its Managing Director for Jaypee Sports International, Sameer Gaur told “October-November suits us weather wise and it is also a festive season. But if Formula One Management wants us to hold our race in March 2015, we don't have any problem with that."

It is reported that Jaypee Group and Formula One Management reached a consensus on ignoring the option of hosting two races within six months as it was not possible, considering the huge licensing fee the organiser has to pay. For every F1 race at Buddh International Circuit, the host have to pay a hefty amount of $40 million. However, Malaysia has been an exception to the scenario, which hosted the last race of 2000 season while organising another one in March next year. 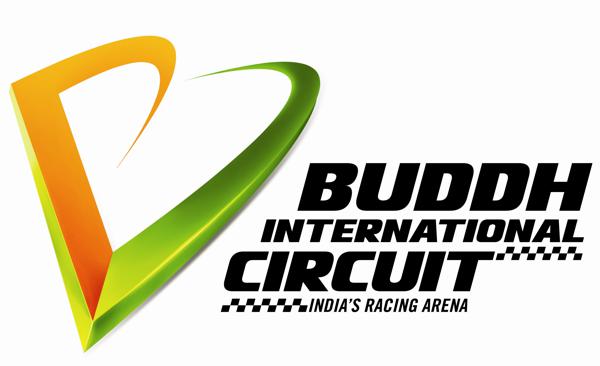 Meanwhile, during the Hungarian Grand Prix, Ecclestone blamed the political situation and taxation policy of India as the main reasons for pulling out of India. He took the stance of teams saying that they are not happy with incurring huge taxes on the race cars, which are imported in India.

Shifting Indian Grand Prix at the beginning of the season means India will be clubbed with the likes of Australia, Bahrain and China. It is also learnt that F1 boss did not specifically mention the date for India in the next year's season but said “We will have to club India with the four rounds in the Asia Pacific region.” As of now Russia is planning its first race in Sochi at the end of 2015 while Austria is also gearing up to return to the F1 arena after a gap of 11 years. The teams on the other hand had expressed desires to keep the race number to 20 in a calender year as the F1 Chief is pushing for 22 races.

During 2011, India hosted its first Grand Prix, which was a huge runaway success for the country's sports fraternity. Till now, two races have been held at Buddh International Circuit, which have been consecutively won by Red Bull's three-time world champion Sebastian Vettel. It must be noted that the first edition of F1 race witnessed a high number of spectators, which reached a mark of 95,000 while during the second edition it dropped to just 60,000. Commenting on the this disparity, Ecclestone said "The second year is always difficult for the organisers. I hope bigger crowds turn up for the third edition."