As the Indian auto market is continuing to remain sluggish from quiet a time now, a number of key auto makers, like Maruti Suzuki and Toyota Kirloskar Motors, have reported a decline in their sales figures for the month of May 2013. The former reported a fall of 13 per cent in its domestic sales at 77,821 units under the review of 89,478 units being sold in May 2012. It must be noted that although the demand for Maruti Suzuki's mini segment models, which includes Maruti 800, A-Star, Alto and WagonR, increased by 5.1 per cent to 31,427 units, its compact cars, including the flagship Swift, witnessed a decline of 29.4 per cent in sales with 17,147 units during May 2013. 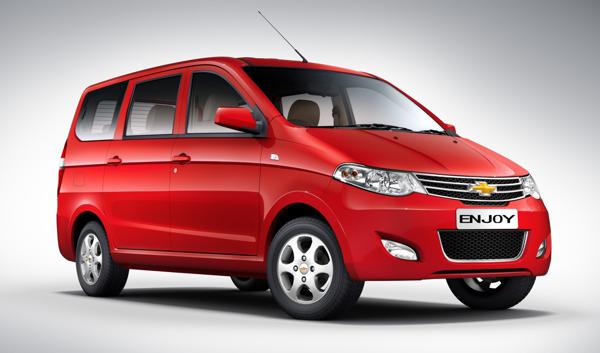 However, Honda and General Motors came up with impressive reports, banking on the launch of their new models like Amaze and Chevrolet Enjoy, respectively. As Mahindra & Mahindra and Hyundai Motors witnessed a growth in their domestic sales in May 2013, the country's largest auto company, Tata Motors, reported a dump in the demand for its models. Toyota Kirloskar Motor sold 10023 units in May 2013 with a fall of 35.33 per cent, under the review of 15,501 units delivered in the year-ago period. Speaking on the sales performance, the Deputy Managing Director and Chief Operating Officer (Marketing and Commercial) for TKM, Sandeep Singh was quoted as saying, “The market continues to be sluggish. We have corrected the dealer's inventory levels and have been able to bring it down to less than 30 days.”

Interestingly, Hyundai Motor India Limited managed to record marginal growth of 0.3 per cent during the month at 32,102 units from 32,010 units sold in the corresponding period of 2012. The Senior Vice-President (Sales and Marketing) for HMIL, Rakesh Srivastava said that the market is at its near bottom level and it was anticipated to perform with a growth in the future as the demand for petrol models has been improving. Honda Cars India also recorded an increase of 9.8 per cent in its domestic sales at 11,342 units, which happens to be its highest monthly sales ever. The main credit for these sales figures have been given to the newly launched sedan Amaze, which found over 6000 buyers during May 2013.

Expressing his views on this numbers, the Senior Vice President (Marketing and Sales) for HCIL, Jnaneswar Sen commented, “We expanded our operating universe with the new Honda Amazewhich continues to receive great response from the first time buyers and consumers looking for a family car.” Along with, General Motors India also experienced a good time in May 2013 with sales of 8500 units, marking a growth of 39.82 per cent over year-on-year comparison. The Vice President of GM India, P Balendran said, “We were able to register the 40 per cent growth only because of the good response to our newly launched vehicles - Chevrolet SAILand Chevrolet Enjoy.”