The Indian army has invited prototypes of Sports Utility Vehicles (SUVs) from top auto makers like Tata Motors and Mahindra & Mahindra Limited, in order to replace the dated Maruti Gypsy 4x4 models. As per reports, the Indian army will invite price quotes from the companies, once it evaluates the prototypes provided on all the technical grounds. Apart from Tata and Mahindra & Mahindra, Nissan Motor Company is also looking at becoming the Indian army's new customer. 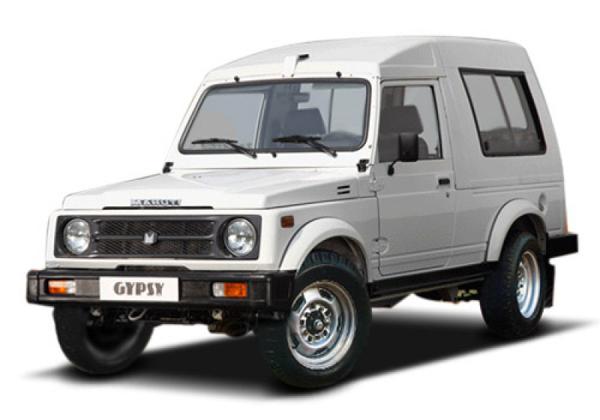 As per sources, Tata Motors has offered a model based on its Safari Storme platform to the Indian army for technical clearance, whereas Mahndra's prototype is based on its flagship Scorpio Sports Utility Vehicle (SUV). Further, Nissan Motor India has decided to offer a product developed on its X-Trail premium SUV platform.

The Indian army has decided to replace the ageing Maruti Gypsy model in a phased manner from the year 2017 onwards. According to a source close to the development, the army has a requirement of 30,000 4x4 off-roading capable vehicles, for which it has set aside an investment of Rs. 3,000 crore. Further, the Indian army has a strong Maruti Gypsy fleet of over 27,000 units at present.

The Indian army calls its requirement a 'General Service' vehicle that falls in the 800 kg category, as compared to the 500 kg segment of Maruti Gypsy. Further, the General Service vehicle is required to come powered with a diesel engine rated at 120 bhp or more, and should be Bharat Stage III and IV compliant. Evidently, Tata Motors and its arch rival Mahindra & Mahindra look like the front runners to get the Indian Army project

Negating that the company is working towards replacing the ageing Gypsy model or working on a new platform, a Maruti Suzuki official was quoted as saying, “The numbers that we sell to the army are substantially low as compared with our other model. Hence, it does not make sense to invest in developing a new platform altogether specifically for the army. We have enough demand coming from the commercial car market and the focus is to meet that demand.”