BMW had recently unveiled the second-generation X4 ahead of its official debut at the 2018 Geneva Motor Show. The first generation model which was introduced in 2014 was limited for sales in international markets only. However, this time around BMW has revealed to the media that the second-generation X4 will be introduced in India sometime in 2019. The new X4 is based on the all-new CLAR platform, thereby weighing lighter by about 50kgs than its predecessor. 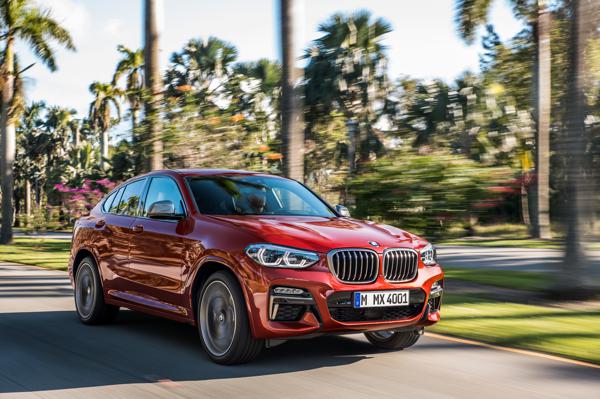 Internationally, the BMW X4 will be available in a seven tunes of 2.0-litre and 3.0-litre engine options in petrol and diesel guise. However, for the Indian market it is speculated that we might get a 2.0-llitre diesel engine which is expected to generate around 228bhp of power at 4,400rpm and 500Nm of torque at 2,000rpm. The engine will come mated to an eight-speed automatic transmission along with BMW's xDrive all-wheel drive system. 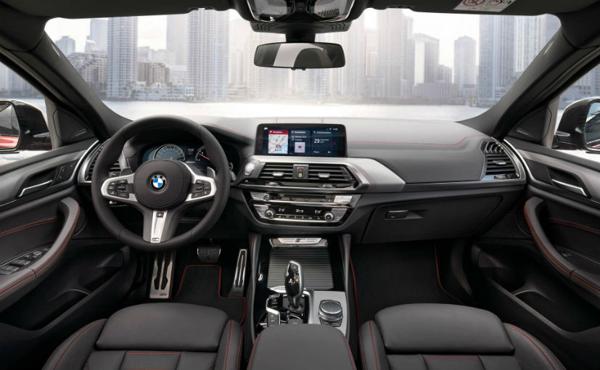 As compared to the older model, the second-generation BMW X4 is now longer by 81mm, 37mm wider and has a longer wheelbase by 54mm, at 2864mm. As for the interior, the new model gets a standard 6.5-inch infotainment display along with an optional 10.3-inch unit. The steering wheel offers one-touch access to multiple features. Moreover, the company claims that the new model offers an additional 27mm of legroom for the rear occupants while its boot space has been increased by 25-litres to 525-litres.

Additional details on the India-spec BMW X4 will be known at a later date.