Nissan Motor India Private Limited, a domestic subdivision of the Japanese multinational car maker Nissan, has revealed the first look of its 2013 Micra facelift on its official Facebook page. The teaser shows the revamped Micra hatch and has a caption- 'Coming Soon.' Industry sources suggest that the new model could be launched in the domestic car market sometime between July and August months this year. 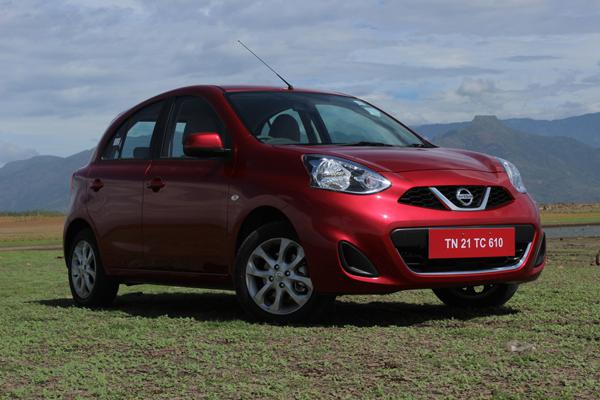 The 2013 Micra facelift boasts of a stylish new exterior design and has a completely revised front fascia, front bumper, grille and headlamps. The side profile looks more or less the same as compared to the outgoing version. Other changes include brand new alloy wheels, LED treatment on the tailgate and remoulded rear bumper. The interior cabin of Micra gets a piano black colour theme and reworked door pads.

Under its hood, 2013 Nissan Micra facelift would come with the same set of 1.5 litre diesel and 1.2 litre petrol powertrains. The 1.2 litre, three-cylinder, petrol power-mill develops a top power output of 75 bhp at 6,000 rpm and a highest torque of 104 Nm at 4,000 rpm. This engine is expected to come mated with the cutting edge CVT automatic gearbox that is also present in the Nissan Sunny sedan. On the other hand, diesel Micra is powered by a 1.5 litre Renault-sourced oil burner that produces a maximum power and torque outputs of 64 bhp at 4,000 rpm and 160 Nm at 2,000 rpm, respectively. 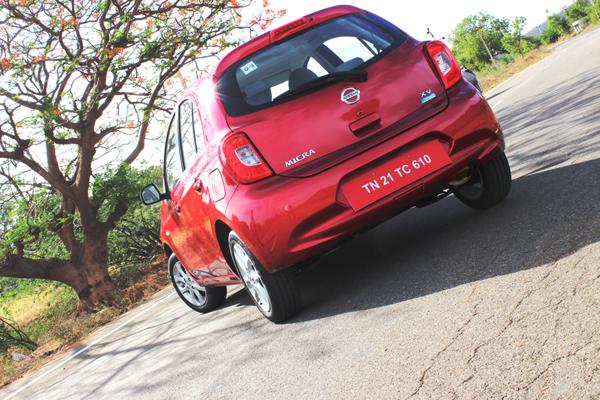 The revamped Nissan Micra is expected to pose some stiff competition against the likes of Honda Brio, Maruti Suzuki Swift, Volkswagen Polo, Fiat Punto and Renault Pulse in the premium hatchback segment of the Indian auto market. Industry experts believe that the facelift version could come with a slight increase in its pricing over the existing models. At present, Nissan Micra is available within a price band of Rs. 4.3 lakh and Rs. 6.75 lakh in the country.

Ford EcoSport prepares to take on the SUVs of India