Nobody can deny the strength of the small car market in India. It is the world’s largest auto market for small cars and any auto maker who intends to generate volumes needs to seriously have its presence in this segment. Volkswagen will launch its small car Polo in India early next year. The model will be launched both as a hatchback and a sedan within a gap of 6 months of launch. Polo hatchback is expected in early 2010 while Polo sedan will be launched in the latter half of next year. 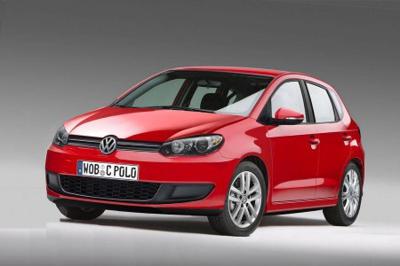 "We will be launching the hatchback model of Polo some time during the first half of next year and bring the sedan model in the fall of 2010," said Neeraj Garg, Volkswagen Passenger Cars Member of Board and Director. "With the introduction of Polo, we will move into the mass-volume car market in India and we hope to take our sales to one lakh units by 2014," he added.

VW’s plant near Chakan is already operational and Polo will be manufactured at the same manufacturing unit. It currently assembles its models Jetta and Passat at this plant. VW also sells luxury car Phaeton and SUV Touareg in India which are imported as completely built units from its mother plant in Germany.

Why Maruti Succeeded Even in the Worst Economic Crisis?