Hyundai Motor India Limited, the country's largest exporter and second largest passenger car maker, has revealed intentions to introduce a range of new models for the domestic automobile market. The South Korean auto major is considering a compact Sports Utility Vehicle (SUV) and a Multi Purpose Vehicle (MPV) for Indian car enthusiasts, owing to the demand and popularity these segments are witnessing at the moment. As per reports, Hyundai Motor India is also looking at introducing a compact model pitched between its i10 and i20 models. 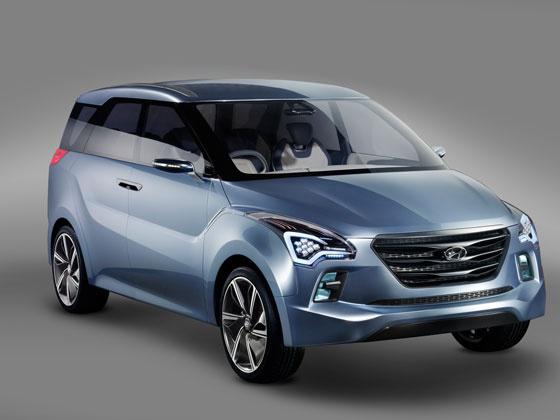 The company's top brass, Bo Shin Seo, Chief Executive Officer (CEO) and Managing Director (MD), has affirmed that the upcoming new launches will be powered by diesel engines as well. The South Korean car maker's parent firm- Hyundai Motor Company has invested a lot time and money on its next generation diesel engine technology and looks set to start their commercial implementation in the country soon. Shin Seo also revealed that the Hyundai Motor India Limited will introduce a compact SUV model first, which will be followed by the launch of an MPV.

Additionally, the South Korean auto maker has decided to increase its focus on the diesel powered passengers cars in the Indian auto market. The top industry experts believe that the surging demand for diesel-run models among domestic car buyers must have entailed Hyundai Motor India Limited to direct all its energy on augmenting its diesel powered fleet. The incredible success of Duster compact SUV and Maruti Suzuki Ertiga MPV in the country seems to have impressed the South Korean auto maker to a great extent. Accordingly, the company will be hoping its upcoming compact SUV and MPV products also record similar successes in the country. 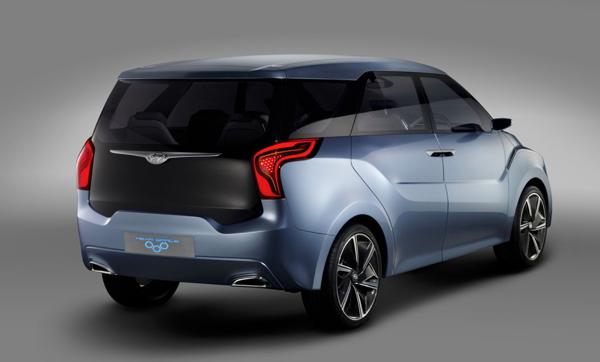 Hyundai Motor India is also planning a new compact car that is to be positioned between its flagship i10 and i20 models in the domestic passenger car market. The company has already started testing the model and could develop it in both petrol and diesel powered options, for commercial purposes. Speaking on the same, Shin Seo quoted that the car will be pitched “between the i10 and i20. It will create a completely new segment and will have better pick-up and performance than the i10 segment.” He further added that the company will not introduce a model below its entry level Eon model and said, “Our brand positioning is all about modern premium, so we will not go below the Eon.”

As per reports, the diesel fleet contributed around 28 per cent of the total sales of Hyundai Motor India Limited, recorded during the 2012 calendar year. Expressing his views on the company's investment and focus towards diesel technology, Bo Shin Seo, was quoted as saying, “We have invested $ 300 million in a new diesel-gasoline flexible plant which has a 3,00,000 unit capacity. The flexi assembly line future-proofs us from any changes in the government's fuel policy, while at the same time it protects us from currency fluctuation since we no longer import diesel engines.”