Hyundai sells 1 lakh units of Grand i10 in ten months

With 1 lakh unit sales sold in ten months, Hyundai’s new entrant in hatchback segment, Grand i10 has become the fastest car to achieve this milestone. Positioned between premium B segment hatchbacks, i20 and i10, Grand i10 hit the bulls eye from the beginning. By second month of its launch in domestic market, the hatchback had made a place for itself among the top five selling cars in the country. For the initial five months, the hatchback roped in monthly sales of 9972 units. Hyundai exports the vehicle to several countries including Bolivia, Chile, Uruguay, Indonesia, Nepal and South Africa from India where it is produced at the company’s manufacturing plant located in Chennai. 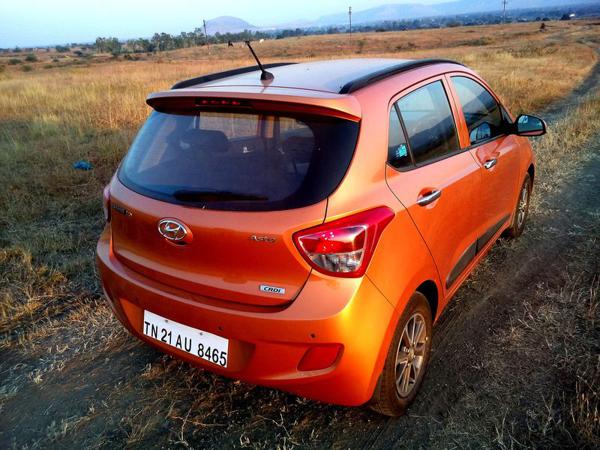 Hyundai sells 1 lakh units of Grand i10 in ten months

Available in petrol and diesel guise, the hatchback has eight trim levels in its line-up. Petrol variants of the hatchback are housed with a 1.2 litre Kappa II engine that churns out a maximum power output of 83 PS along with a peak torque of 116 Nm. Diesel line-up of the vehicle is armed with a 1.1 litre, three pot engine that engenders a pinnacle power and torque output of 71 PS and 163 Nm respectively. A five speed manual transmission is mated to both petrol and diesel engines, while a four-speed automatic transmission is also available on the petrol trim. Among the two engines, diesel powertrain is the most frugal option delivering an excellent fuel economy of 24 kmpl. Hyundai i10 Sport launched in Germany

Factors that make Ford Fiesta a good buy in its segment