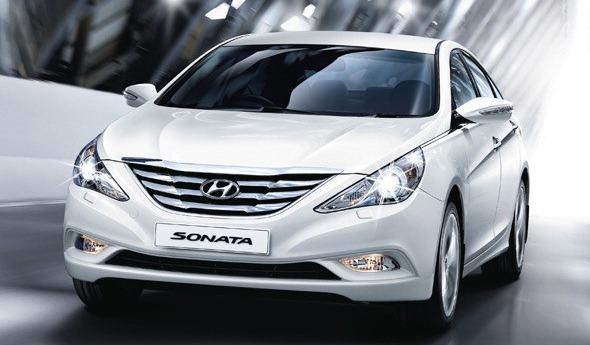 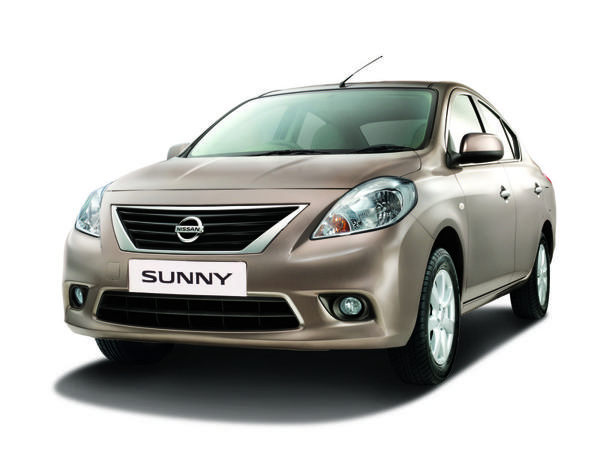 Nissan Motor India Private Limited (NMIPL) also has a pretty large fan base on its Facebook page called ‘Nissan India’, with almost 730,000 subscribers. The page features enticing photos and videos of a number of Japanese car maker’s models, along with teaser shots of its yet-to-be launched products. The page admins answer the queries of anxious followers of the page and also shed light on the ongoing rumours about upcoming Nissan cars in India. 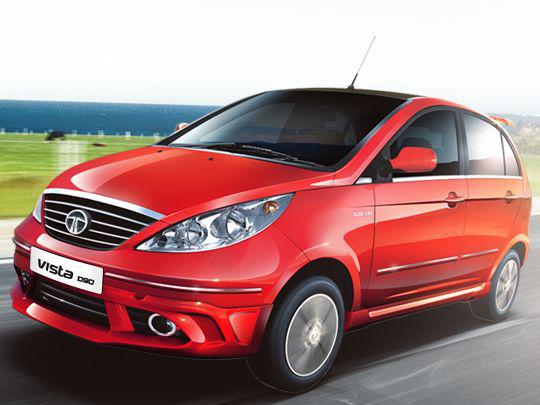