Hyundai Motor India Limited (HMIL), the country's largest exporter and second largest passenger car maker, has commenced the first edition of its 'iDrive India'- a cross country tour on its special edition iTech i10 hatchback model. On March 5, 2013, the stylish iTech i10 was flagged off from the company's store Hyundai Motor Plaza in New Delhi, for its nationwide road trip. 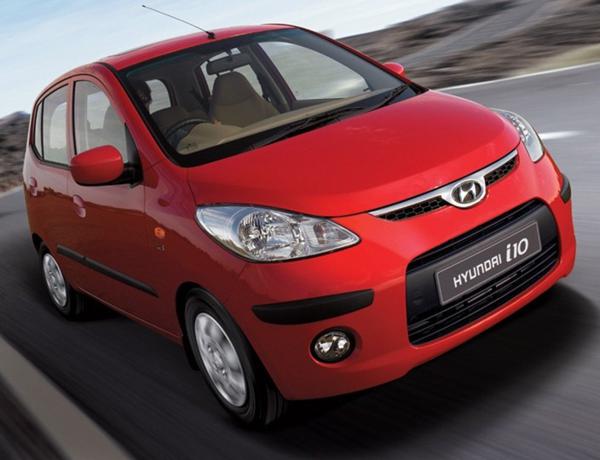 The i10 model has been of the Hyundai's most successful flagship products in the domestic market and the new special edition version looks both stunning and coming-of-age. As per reports, the Hyundai i10 car commands an unparalleled fan following in India and has over 1.2 million happy and satisfied customers worldwide. The iTech i10 will cover a distance of over 9,000 km in its pan-India road trip over a period of 25 days of fun and adventure. The country wide drive will span across many Indian cities along the 'Golden Quadrilateral' route, before culminating in the National Capital on March 29, 2013.

Expressing his delight on the commencement of iDrive India tour at the flag off ceremony, Nalin Kapoor, Senior General Manager (SGM) and Group Head of Marketing, Hyundai Motor India, was quoted as saying, “We are delighted to launch the first edition of Hyundai’s cross country drive iDrive India with the special edition of our most successful car i10. We are certain, which the new special edition with its innovative and advanced features will be appreciated by all the participants of this drive. Through Modern Premium brand direction, we provide new value and Hyundai experience to our customers.”

Evidently, the iDrive India tour will cover many scenic Indian locales, culture and some major landmarks, in 25 days before culminating in New Delhi. The Hyundai iDrive India road trip will cover Delhi-Jaipur-Udaipur-Silvassa-Mumbai-Goa-Hubli-Bangalore-Coimbatore-Kochi-Salem-Chennai-Vijayawada-Vishakhapatnam-Bhubaneshwar-Kolkata-Gaya-Varanasi-Agra-Delhi-Jammu-Delhi.