Hyundai Motors India Limited announced that its most popular model Hyundai i10 has crossed the 3 lakh sales figure. “Of the three lakh i10 cars sold, over 1.44 lakh cars have been sold in the domestic market and around 1.56 lakh units were exported to over 100 countries across Latin America, European Union, Middle East and South East Asia,” the company said in a statement. 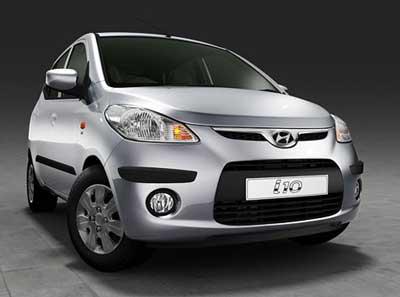 “The i10, which meets the stringent safety and emission norms even in the European market, has become an undoubted segment leader in both the domestic and oversea s market and I sincerely thank our customers in India and in over 100 countries across the world for choosing to drive Hyundai i10,” HMIL Senior Vice-President (Marketing and Sales), Mr Arvind Saxena said.