Hyundai has launched a naming campaign – ‘Naamkaran’ for its upcoming hatchback AH2. Set to make its world premiere during the festive season, this new hatchback will be slotted in between the Eon and Grand i10. 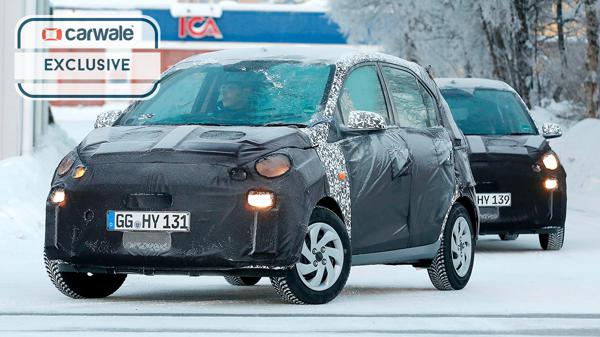 As a part of the campaign Hyundai is inviting name suggestions for the new car from its customers. The participants can suggest the name for their favourite car through an official website as well as on WhatsApp and via SMS. The winner of this contest will win a new AH2 hatchback when it is launched.

This is the second major announcement about the car today. Earlier in the day, Hyundai released its first official rendering for the hatchback. In an official statement, the South Korean automaker has hinted that it will be a tall boy in terms of design.

Keeping in line with the likes of the Grand i10 and Elite i20, we believe that the AH2 will revive the Santro moniker but with a second name to give it a unique identity