Honda Motorcycle & Scooter India, the country's second largest two-wheeler maker, has launched its new entry level Dream Neo 110 cc motorcycle in the domestic market. The Honda Dream Neo carries an introductory price tag of Rs. 43,150 (in the ex-showrooms of New Delhi), which makes it the company’s cheapest offering in the country. 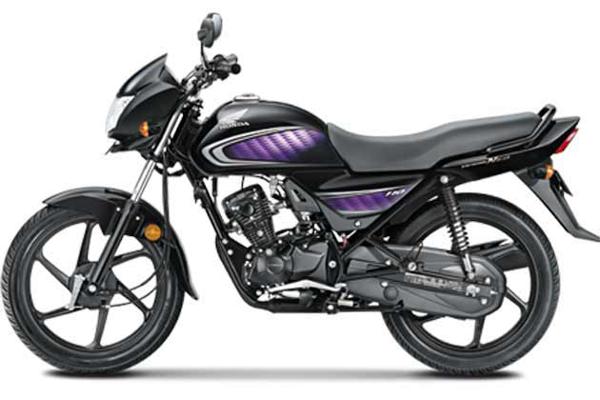 The new Dream Neo entry level bike is pitched against Honda’s arch rival- Hero MotoCorp’s Splendor motorcycle in the Indian two-wheeler market. Being company’s second offering in the Dream series, this 110 cc bike would be looking at upping the ante against Splendor, which remains the best selling model in the segment, at present. As per reports, Honda Motorcycle & Scooter India is targeting sales of 3 lakh units of its Dream Neo during the ongoing 2013-14 fiscal, along with sales close to 8 lakh units of its Dream range in the same period. The company is also working on increasing the number of its dealerships in India to about 2,500, by end of current fiscal.

Speaking his mind on the launch of Dream Neo 110 cc bike, Keita Muramatsu, President and Chief Executive Officer, Honda Motorcycle & Scooter India, was quoted as saying, “We have developed this affordable bike keeping in mind the Indian customers. It is also the most fuel efficient motorcycle at 74 km/litre in the country. The bike would be our answer and next big leap in the Indian commuter segment that forms over 50 per cent of the bike market.”

Coming to the engine specification of Honda Dream Neo, the entry level bike is powered by the same 110 cc, 4-stroke, air-cooled motor borrowed from its Dream Yuga sibling. This 110 cc engine develops 8.25 bhp of peak power at 7,500 rpm. The company has claimed that the new bike delivers a class-leading fuel efficiency of 74 kmpl. Further, the new Honda Dream Neo is offered in 6 dual tone colour options, and comes trimmed with maintenance-free battery, six-spoke alloy wheels and front disc brakes.

At present, Hero MotoCorp’s Splendor remains the best selling bike in the Indian two-wheeler market, with average monthly sales of more than 2.5 lakh units. Therefore, Honda Dream Neo has a big mountain to climb, if it aspires to dislodge Splendor from the top of best selling charts. The Hero Splendor entry level is offered to domestic audience at a price tag of Rs. 42,250 (ex-showroom New Delhi).

With proper financing, your dream car can soon become yours