Honda to Make its Car More Competitive in India

Honda’s current R&D team strength is around 25-30 which will be ramped up in phases. The company has resorted to more localization due to higher cost of imports, its dependence on imported auto components, shipments as well as dollar rupee fluctuation in the market. Currently, it launched Accord V6 whose base model has 74 percent of localization. The high end model ofAccord V6 has 72 percent localization. Its luxury sedan models as well as upcoming premium hatchback models will also have high level of localization. 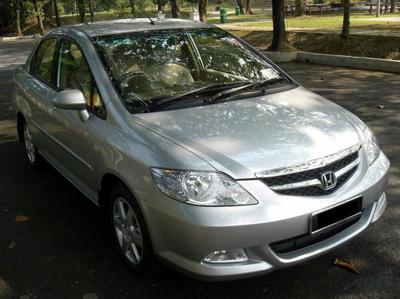 Honda also stated that the Indian manufacturing arm will also help the company to do business in South East Asia due to India’s Free Trade Agreement with ASEAN nations.