Honda has always adhered to the policy of petrol cars in India. However, all this seem to change as the company plans to launch the new diesel version of Honda CRV in India. India is known to be mileage sensitive country and mileage still portrays as a major buying factor. Honda Siel cannot continue to overlook this factor anymore.

This year Honda plans to introduce its Honda CRV diesel model in India by the year end. It would then be followed by the diesel version of Honda Accord. The CRV model carries the i-CTDi badge at the end of the windscreen that represents the Intelligent Common Rail Turbocharged Direct Injection. 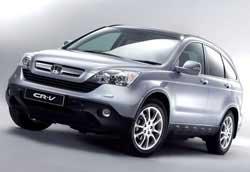 The initial model would carry lesser features to keep the costs under check. This means it is not going to be a luxury SUV with leather interiors, sunroof or a CD changer. It is expected to be placed in the price band of Rs. 21-22 lakh which would be equal to its fully loaded petrol version. 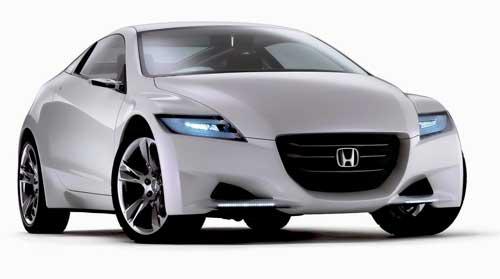 Diesel versions are hot and popular in Europe, what remains to be seen is if Indian markets are ready for it or not?

Tata May Give a Hearing to the Nano Case Once Again