Honda CR-V, a popular model in the global market has been a considerable contributor to the Japanese automaker’s overall sales. This time around, ahead of its official launch in Thailand, reports reveal a few details on the ASEAN-spec version. The latest version will offer seven seat option unlike the five seat configuration for North America. 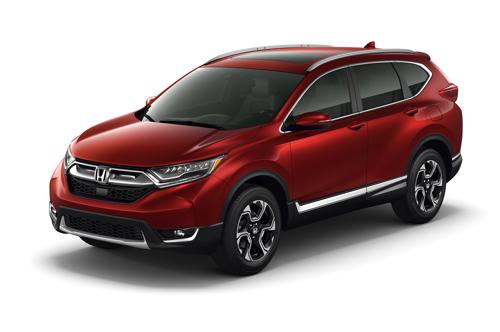 The Japanese automaker Honda will offer a 1.6-litre i-DTEC diesel engine that puts out 156bhp of power and 350Nm of torque. As for the petrol version it will continue to be powered by a 2.4-litre i-VTEC engine that powers the current generation model. Both the engine options will come mated to an all-new ZF nine-speed automatic gearbox in front-wheel drive and an optional AWD setup.

The new gen Honda CR-V gets a longer wheelbase, which means that the rear legroom as well as the cargo space has been improved over its predecessors. The vehicle gets high-quality soft-touch upholstery and a 7-inch touchscreen infotainment system that supports Apple CarPlay and Android Auto. As for features, the vehicle comes with dual-zone climate control, remote engine start, heated wing mirrors, and an electric parking brake. Additionally the vehicle might also get USB charging ports for the second row, a four-way power adjustable front passenger seat and an eight-way power adjustable driver’s seat. 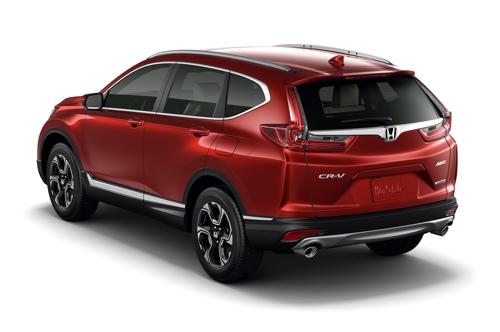 For the Indian market, Honda only sells the petrol version, which has also been reason behind its low sales number in the country. Though the automaker has confirmed its plans for India, we believe that the company might introduce the fifth generation model along with a diesel option to strengthen its foothold in the Indian market. More details about the vehicle will be known in the coming days.