“Last fiscal we sold about 10.7 lakh units of two-wheelers and this year we are targeting 12 per cent increase at 12.5 lakh units. And the CBF Stunner will play an important role,” HMSI Chief Executive Officer Shinji Aoyama. The new bikes will be available in the market June 2009 onwards across all Honda showrooms. 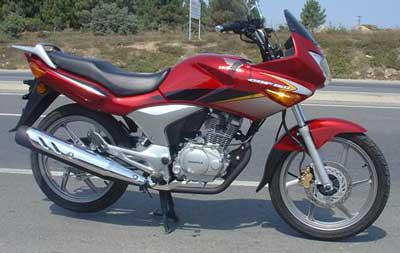 Honda is already selling CBF Stunner FI in Europe and intends to increase its sales volumes in India as well. The launch of this new model comes as a part of Honda’s strategy to increase its market presence in India. The new bike is targeted at youth and features 125 cc air-cooled four-stroke self-start engine which delivers 11.6 bhp power.