Honda India Continues with Production Cut Down in India 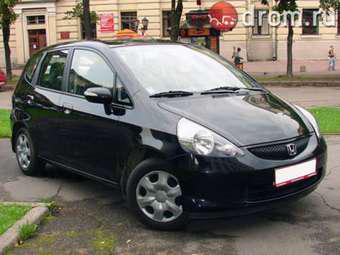 "We have already adjusted our productions. Today our inventory level for India is quite appropriate -- two weeks for our own hand and two weeks on dealers' side," Honda Siel Cars India President and CEO Masahiro Takedagawa said.

Honda has a joint venture in India with Siel Cars India Limited. It still plans to go ahead with its plans to launch Honda Jazz in India. It is also thinking of increasing the price of its cars in India due to rising input costs.

"After the market recovers and once we decide to increase production, it takes about two months to go back to full production again. Probably for the next six months, single shift operations will continue," said Takedagawa about the continued production cut down.