Honda launched its two new super bikes in India CBR 1000RR Fireblade and CB 1000R in India along with the launch of CBF Stunner. Both the superbikes are imported directly from Japan by Honda’s Indian subsidiary, Honda Motorcycle and Scooter India Limited. CBR Fireblade is priced at Rs. 13,36,960, CB1000R at Rs 10,21,460 and the company expects to sell around 100-150 units of both models put together. 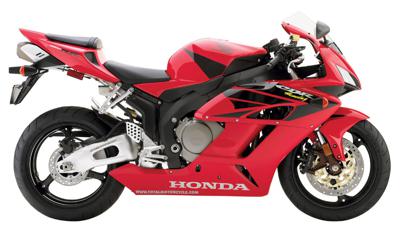 These superbikes are set to charm the bike enthusiasts of India with their 1000cc liquid cooled inline 4-cylinder engine. CBR 1000RR Fireblade is one of the most stylish bikes in Honda’s portfolio and the top ranked ones in its segment. Both the models carry neat European look with razor blade style to take on competition with Ducati Monster and Triumph Speed Triple.

What remains to be seen is how these models will fair in the Indian market. Indian automobile segment has been facing the recession but how much it has affected the luxury bike segment, is a good question.