Honda Cars India (HCIL) supplies different engine parts, forgings and transmissions to other companies from the production at its Tapukara plant in Rajasthan. Owing to addition of global operations, the company expects its components export to jump by over 62 per cent to around Rs 1,675 crore in the current fiscal.

Speaking on the occasion, HCIL Senior Vice-President and Director Raman Kumar Sharma said, “We expect turnover from component exports to touch Rs 1,674.7 crore during this fiscal. We have seen constant growth in the business vertical over the past few years.” Last fiscal, HCIL has posted a revenue of Rs 1,031.2 crore from exporting components. Currently, the company exports components to Honda’s operations in 15 countries — Japan, Thailand, Malaysia, Indonesia, the Philippines, Taiwan, Vietnam, the UK, Brazil, Mexico, Argentina, Canada, China, Turkey and the USA. 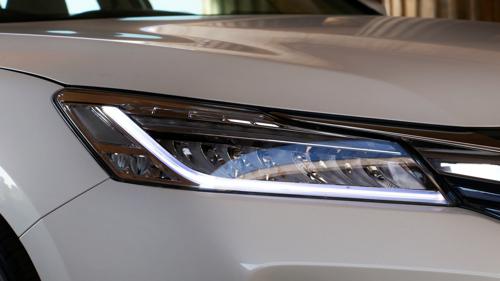 The Japanese automaker’s export of auto components from India has witnessed a gradual increase. Back in 2012-13, its component exports had a turnover of Rs 332 crore.  From there it rose to Rs 420.6 crore in 2013-14 and to Rs 739.3 crore in 2014-15. The company also increased its global footprint during the period, starting from seven countries in 2012-13 to 11 countries in 2014-15 and to 14 countries in 2015-16. Honda India has also been playing a key role in supplying diesel engine parts to its Japanese parent’s operations.