Honda's first Indian diesel sedan, the Amaze, is all set for launch on April 11, 2013. With a 1.5 litre i-DTEC engine under its hood, the entry level sedan will deliver what every Indian wants from his automobile- high mileage. Reportedly, Amaze is set to cause a stir by delivering class-leading fuel efficiency of 25.8 kmpl. Prior to this, the most fuel efficient vehicle in the country was Chevrolet Beat Diesel, with a mileage of 25.44 kmpl. 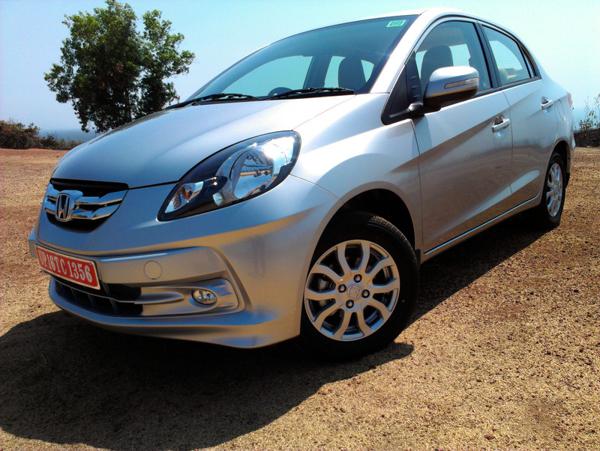 Though petrol vehicles from Honda are also known to deliver high mileage, the new Amaze may take the mileage war to a new level. To achieve this feat, engineers at Honda used a thin-walled aluminium engine block, along with an aluminium head and light cast-iron cylinders. In addition, engineers have also opted for open deck construction for weight saving, which is a contrast to the stronger closed deck construction that is usually followed for aluminium-based diesel engines.

If this is not enough, there are some more measures which have helped this engine achieve high mileage. Honda's lubricant partner, Idemitsu has developed a special ultra-low viscosity engine oil that helps in enhancing mileage. Engineers at Honda have also put in lot of effort to reduce the friction in diesel engines, which was previously achieved with the company's petrol motors. One example of the above mentioned measure is the use of thinner and shorter piston skirts. Similarly, other measures have also been used which in total, result in a superb 40 per cent reduction of friction at engine speeds of 1500 rpm. Experts indicate that diesel engines are normally known to spin at the above mentioned speed. 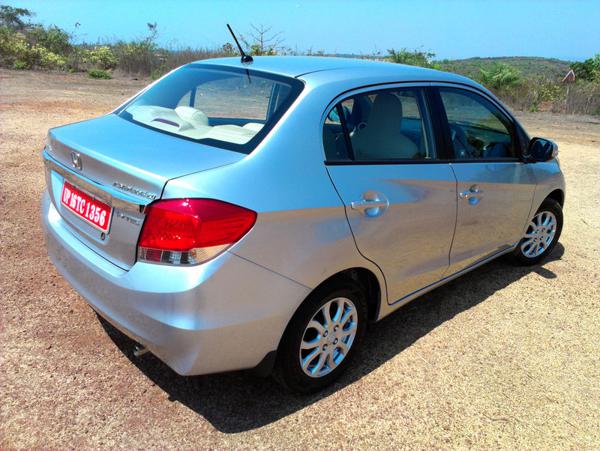 Honda Amaze diesel launched in India will have the best mileage figure.

Though the company claims that its Amaze sedan will deliver 25.8 kmpl mileage, it is possible that the real world figures could be lower. But then the figures for vehicles such as Chevrolet Beat diesel, Tata Nano (25.4 kmpl) and Indica CR4 (25 kmpl) have also been recorded through the same procedure, which implies that they can be compared at the same level.

Figures disclosed in this article are the ones recorded in the Indian Driving Cycle (IDC), which are exaggerated due to ideal conditions. Through the IDC platform, auto companies voluntarily disclose the mileage of their vehicles. The test for this is done in a cycle that last for 1,140 seconds and covers 10 km, which refers to an average speed of 31.6 kmph. This cycle involves a high degree of Start-Stop and very little engine revving. A common driving technique of using higher gears is also followed here. However, all tests are done without turning on the air conditioner, which again means that real world figures would not be the same. But the same time, IDC figures serve as a standard reference point for all vehicles.

Coming back to the Honda Amaze, competition in the entry level segment is surely heating up and with this impending launch, while the quality of vehicles in this class is expected to go a notch higher. One hopes that Honda Cars India achieves the same success with diesel vehicles, as it has achieved with petrol offering.