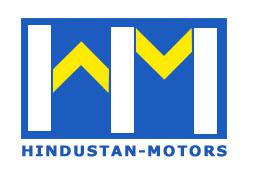 As per sources the company has also been working on hiring external consultants to chalk-out a proper plan and give out a solution for a crisis situation in Uttarpara plant based in West Bengal. The move is undertaken with a sole aim to developing the business and pull out the brand from making losses. The fresh move may also bring in fresh strategic investors for the company.