India's largest two wheeler maker Hero MotoCorp is gearing-up for the upcoming Auto Expo event. It is said that company intends on showcasing around a dozen models that includes hybrids and concepts for display. The upcoming extravagant event is expected to generate ample media attention for Indian as well as international brands. 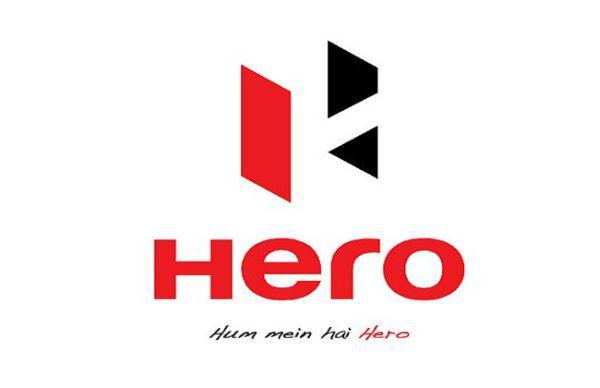 During one of the previous Auto Expo event the Indian bike-maker had showcased a concept hybrid scooter named 'Leap' which had been developed using assistance from an international consultant. The engine in this particular scooter has been designed to automatically start on petrol mode once the batteries have drained out and stop powering the engine. Speaking about the upcoming event, Pawan Munjal the CEO and Managing Director of Hero MotoCorp stated, “In the real sense, this will be the first time we will be participating at the Auto Expo with our own technology although we took part in the last expo independently after separation from Honda. Our display this time will give a clear picture of where this company is going, where we are headed. There will be some concepts, even including those which will soon see commercialization, a complete range of bike and scooters”.

Emphasizing on company's initiatives on research and development, Munjal stated, “These are developed with our own technology and also some in collaboration with our partners." Moreover, global and domestic distributors for the event have been invited to this upcoming event, and going by sources, it is said that company shall organize riding experience sessions. It is also said that, Geoff May and Aaron Yates, riders from Team Hero EBR in the Superbike World Championship shall join in fulfilling company's ambition.

The Auto Expo 2014 is slated to be held at the India Expo Mart in Greater Noida. The days allocated for press would be from February 5-6, whereas public days would be from February 7-11. It would be worth noting that this year's Auto Expo event is said to be the biggest to be held in any subcontinent. The event promises to deliver an experience to be remembered for many years to come.

Bollywood celebs and their fixation for cool wheels