Hero MotoCorp, formerly known as Hero Honda, is all prepared to increase the number of its ‘Just4her’ outlets in the rural parts of the country. Just4her showrooms are exclusively managed by women, which are dedicated towards selling only scooters. As of now, these showrooms are only spread in the urban cities of the country, which will be now joined by other small towns like Angul, Balasore and Jajpur Road in Odisha, Midnapore and Siliguri in West Bengal and Alleppy in Kerala. 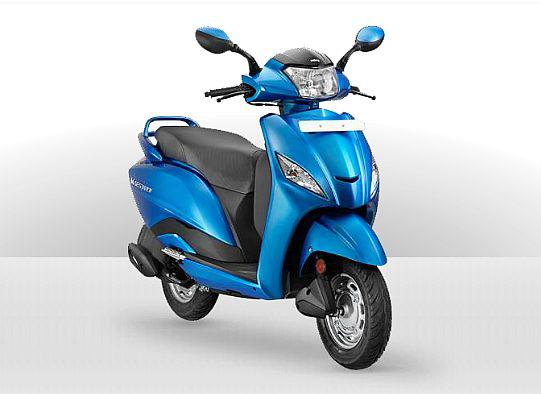 Reportedly, ‘Just4her’ showrooms are driving decent sales for the auto maker’s Pleasure scooter, which has been specifically designed to target the women customers. These outlets are designed and decorated like a boutique studio, which provides a special feel to the women buyers.

Expressing his views on the move of auto maker, the Senior Vice President (Marketing & Sales) at Hero MotoCorp, Anil Dua told ET, “We currently have around 30 Just4her showrooms spread across the country and we plan to take these up to 50 outlets in about a year's time. When we launched Pleasure a few years back, our initial target was to sell 5000 units a month. Today we sell more than 30,000 units of Pleasure on an average per month.”

Along with ‘Just4her’ showrooms, Hero MotoCorp offers its Pleasure Scooter at its exclusive dealerships as well. In the initial phase, the auto maker opened the doors of 20 ‘Just4her’ showrooms in the cities of Ahmedabad, Baroda, Lucknow, Rajkot, Nagpur, Naisk, Pune, Kolhapur, Erode and Coimbatore.