There is no denying the fact that Sports Utility Vehicles (SUVs) are quite popular in India, which can be attributed to a number of reasons. SUVs are solid, durable and have a high ground clearance, along with having a noteworthy presence on the road and being suitable for non-favourable terrains. However, makers were dealt a blow when the government, in the 2013 Union Budget, announced an additional three per cent duty to be imposed on SUVs. This seemed like a move by the government to make profit out of something that was doing really well in the market. 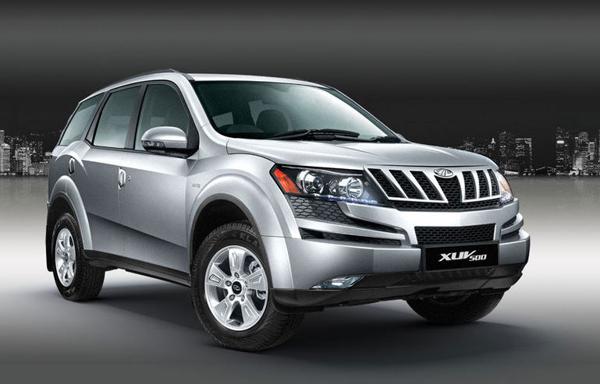 The government classified cars as SUVs if they had three attributes, namely ground clearance (higher than 170mm), engine size (above 1500 cc) and overall length of the car (longer than 4 metres). Any car that had filled these prerequisites is classified as an SUV and would be liable for the tax. The vice-versa was also certified, wherein any car that failed to qualify all three parameters would be exempted from the tax.

Mahindra & Mahindra, maker of the popular XUV 500, sought to exploit this glitch in the clause by reducing the ground clearance of its SUVs. The ground clearance of the XUV 500 was reduced from 200 mm to 160 mm, thereby escaping the limit set by the government. As a result of this, the prices have also gone down with the W8 and W6 trims being Rs. 33000 and Rs. 27000, respectively.

This move by Mahindra & Mahindra has exposed the kind of flaws that exist in the regulations of the government. The auto maker used the Indian system of measuring ground clearance, which involves measuring the lowest point on the car to the ground. It can be noted that Mahindra & Mahindra put to use the European 'Arc' method that results in a higher value. When the Indian system was put to use, the ground clearance of the XUV500 was re-stated to 170 mm. To lower it further, the manufacturer purposely added a stone guard to the under body in order to protect the engine.

Now, Mahindra & Mahindra is reported to be working on escaping the excise duty on Scorpio and Bolero as well. However, the success of such shrewd policies on these models remains to be seen.