As the world progresses to drive more eco friendly cars, sources have revealed that the Indian government has also been striving to popularise the EVs and hybrids in the country. For this purpose, the government has reportedly been working on in-house developed EV platforms that would range between commercial vehicles to two-wheelers.

Speaking more on the occasion to AutoCar Professional, Ambuj Sharma, Additional Secretary, Department of Heavy Industry, Ministry of Heavy Industries & Public Enterprises, Government of India, said, “We have involved all the major OEMs. On the bus platform we have Tata, Ashok Leyland, Mahindra, Eicher all on board. Their technical know-how, R&D facilities, along with centres of excellence and some IITs are coming together on the project. We are putting in government money for R&D. Since all OEMs are on board and they are deeply involved in the process, each of them would build their own prototypes and would be allowed to brand individually, but the platform specs and components would all be common.” 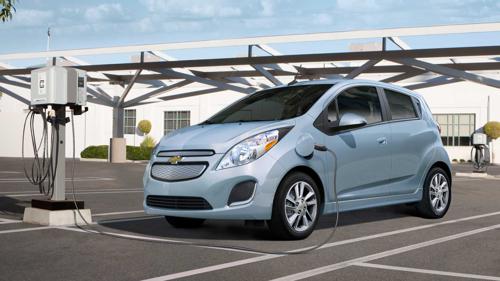 For this purpose the government has invested about Rs 1,600 Crore and would showcase its first prototype in about 18 months. At a commercial level the production of new platform would start in about 24 months. Commenting more on the EV platform for small cars and two wheelers, Sharma said, “In the Indian transport scenario these three are the major focus areas. One-fourth of our auto sales are two-wheelers, so our initial focus was on providing viable electric two-wheelers and most of the present electric two-wheelers were using only imported Chinese, Taiwanese and Korean parts and our primary concern was to find an Indian solution for that.”

The government would also focus on public transportation that is largely maintained by the state government. Owing to the new FAME scheme being spread across the country, the sale of electric vehicles has also been picking up at a steady pace. With the plans for the new platform, days for cleaner and efficient transport means in India is not too far off.

Mahindra TUV300 gets over 12,000 bookings, waiting period of up to six weeks