Looking at the big potential of the electric car market, Google is looking forward to make its mark in this segment of the auto industry. According to the company Chief Operating Officer, Eric Schmidt, Google has already started the involvement in automobile domain through its GPS projects in which it offered connectivity and auto cars. He also added that company has been spending hugely on the research and development department concerning all areas of this industry. “This is the beginnings of a new industry,” he said. 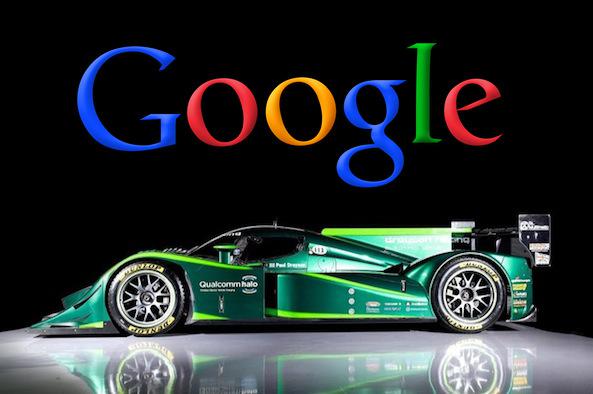 Schmidt later added, “History has proven that new technology thrives best in new companies. I figure that in 20 years’ time, electric cars will be in the mainstream. The technology itself is simple and the application of it is advancing quickly. Eventually, people will have to look at internal combustion-engined cars and ask why we drive such complex vehicles. Digital cameras have replaced analogue cameras; the same will eventually happen with our cars.”

Google of course has come of age, as being one of the prominent search engine service providers. With already an established name, Google can afford to experiment and is looking to travel the unbeaten path by entering new markets, especially with its Google Glass project. The tech-giant is also not vary of pouring money into any of the new technology such as electric vehicles that will just be an another component in the company's already well spread out portfolio. With the current scenario of Google, where it is spending heavily into the self driving vehicles technology and now entry into the electric car market, it is perceived as another step in Google expending to become a diverse brand offering a variety of services as well as products.

New Nissan Micra launched, along with a value-based Active model