Ford Motor Company, the American auto giant, is going to make India its base for the global production of compact cars. With a code name of B562, this project is slated to commence after Ford's Sanand plant in Gujarat begins its operations in 2014. According to sources, there is a possibility that the B562 project will see the production of three compact cars based on the same platform. Industry experts say that this move by the Ford Motor Company is a part of its attempt at global restructuring of production. Also, Ford's base in India is expected to play a much larger role in this venture as compared to the ones in other parts of the world. 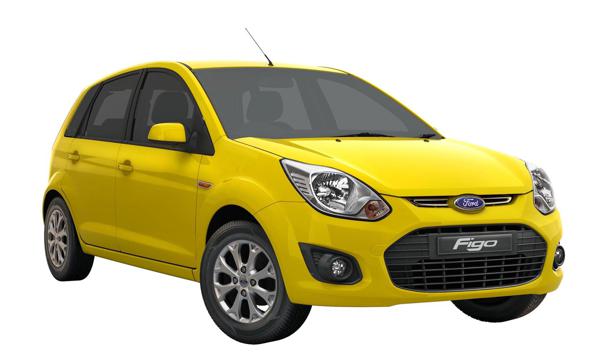 Ford Motor Company is currently working on the idea to introduce three vehicles over a span of 2 to 3 years. These cars include a compact hatchback, a sedan under-4 metres and a mid-sized compact sedan. Sources close to the development of the project have claimed that work on the compact hatchback and the mid-sized sedan has gained momentum. However, the firm is still pondering over the production of the sub-4 metre sedan.

Alan Mulally, the Chief Executive Officer and President of Ford Motor Company, stressed on the importance of India as the base for upcoming projects. In a recent interview, he said, "The demand is dramatically down for cars in Europe, like it was in United States. So we are moving production, consolidating our facilities, but at the same time, we are accelerating the new vehicles. Customers want value, so it is going to take us a couple of years to finish that restructuring, we are doing the right thing for the customers and right thing for Ford."

If the opinions of experts are to be believed, there is a clear cut plan by Ford to provide stiff competition to top cars in the hatchback and compact sedan segment. It is expected that the under-development hatchback will be placed with the Ford Figo. On the other hand, the sub-4 metre sedan, if launched, will compete with the likes of Maruti Suzuki Swift DZire and Honda Amaze.

A source close to the company was quoted as saying, “The company plans to produce over 2,00,000 cars on B562 platform by 2015-16 and over 30-50 per cent is planned to be exported to the overseas markets over a period of time. The company tested the overseas markets with Figo, they now plan to aggressively expand exports with the EcoSport and with the B562 cars, the company intends to make the best use of its competitive production base in India."

One of the spokespersons from Ford India indicated that the company will not be speculating on strategies of the future. The person further communicated that, at present, Ford India is continuing its transformation. The Indian division of the Ford Motor Company is expecting EcoSport to be a game changer for it. However, some officials of the company feel that the B562 project is going to be much bigger than anticipated.