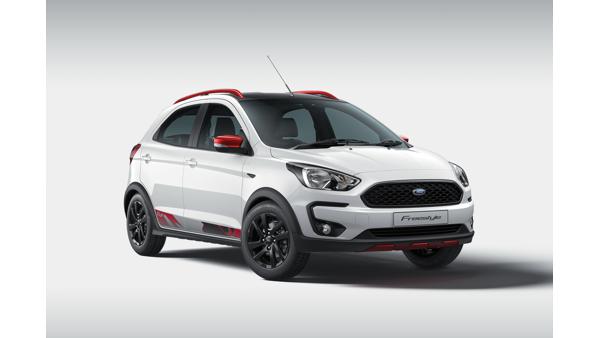 Ford India has adopted a unique, fun and quirky way to market the Freestyle Flair by influencing search behaviour on Google and through exclusive Freestyle playlists on India’s largest streaming platform, JioSaavn. The Ford team has identified that users often accept the recommendations under ‘Did you mean this?’ from Google, whenever there is a misspelling. Learning from this consumer insight, the team has identified the most common search terms, including some from the competition. On entering these keywords, Google search engine has been tuned to share key product attributes of Ford Freestyle.

To boost sales in the festive season, Ford India has partnered with JioSaavn to offer a playlist for every kind of mood and drive. Currently, eight playlists are live on the Freestyle Channel, which include –

Interestingly, customers booking any variant of Ford Freestyle before February 2021, will avail one-year premium subscription to ad-free music on JioSaavn. Apart from the exclusive Freestyle Channel, the partnership with JioSaavn also comes alive on social media with:

- Popular on Freestyle Channel: A poll on JioSaavn Twitter handle, crowd-sourcing songs and giving people a chance to get their favourite songs added to the channel.

- Playlist feature on Facebook: A series showcasing all the eight playlists available on the Freestyle Channel along with the swipe up links to each playlist.

Speaking on the occasion, Kaushik Prasad, GM Marketing, Ford India, “True to the character of the brand Freestyle, the Flair does not just stop at the product but is visible in our engagements with Google Search and JioSaavn.”

2021 Kia Stinger - Everything you need to know