The Indian division of Ford Motor Company, an American auto maker, has reported the increase of 48.23 per cent in its total sales for the month of July this year. During the period, the company sold 12,338 units, as against 8,323 units delivered in the corresponding period of last year. Industry experts are of a view that the American auto maker has received such an overwhelming response in the Indian market because of the recently introduced compact Sports Utility Vehicle (SUV) EcoSport. 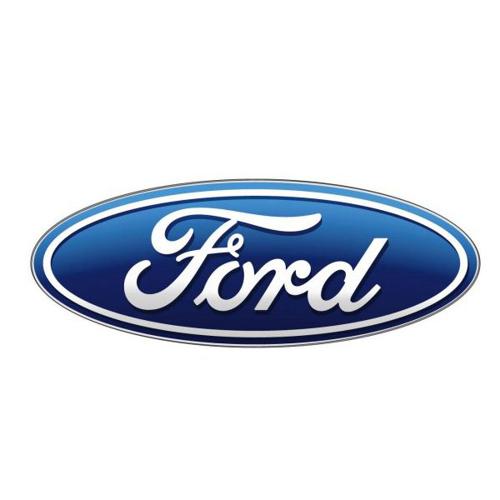 Speaking on the overwhelming sales performance, the Executive Director (Marketing, Sales and Service) for Ford India, Vinay Piparsania was quoted as saying, “Despite the near-term difficulty in the economy, our customers have put their trust in the urban SUV EcoSport and with the Figo ranking as the best premium compact car in the prestigious JD Power India vehicle dependability study 2013, we are delighted to achieve the highest-ever sales in our history this month."

Reportedly, the domestic sales of Ford India stood at 7,867 units, marking a growth of 26.15 per cent in July 2013, under the review of 6,236 units sold in the corresponding period of last year. Along with, the company shipped 4,471 units in July 2013 with a growth of more than two-fold against 2,087 units exported in the year-ago period.

In an official statement, the company said that it received around 30,000 bookings of EcoSport in the first 17 days post its launch. Also, in July 2013, the auto maker started delivering EcoSport to other auto markets like South Africa, Mexico and Aruba. Ford India has also inaugurated a car parking yard at the Chennai port, which will efficiently handle the increased export volume of cars. On this, Piparsania said, “With Chennai strongly positioned as a regional export hub for Ford, we are excited to register the highest-ever exports too and are hopeful that the Chennai-built vehicles will satisfy customers in international markets.”