Ford, the American auto giant, commenced its operations in the Indian car market in the year 1996. The performance of Ford has been not so impressive, considering how long it has been operating in one of the emerging car markets in the world. Since the year 1996, Ford India has employed a total of 6 Chief Executive Officers, resulting in the launch of 9 vehicles with an investment of around $2 billion. Surprisingly, even after 17 years of operation in the Indian car market, Ford India's share is below three per cent and it has incurred a total loss of Rs. 1374 crore till date. 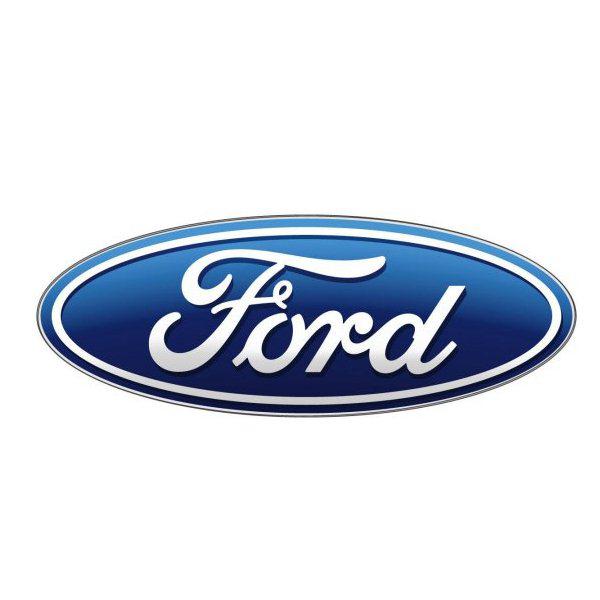 Alan Mulally, the President and Chief Executive Officer of the Ford Motor Company, was asked about the reasons behind their performance in India. Responding to the queries, he replied, “Earlier, Ford wasn't focused on India. We were number one in the US, launching vehicles in Europe. But we took the big decision six years ago that we wanted to grow in every part of the world, and we were willing to commit investments.”

Ford India, as compared to previous times, is more focused now, which has resulted in the conceptualising of new platforms for better production. The company is also in the process of opening a new plant that will be located in Sanand (Gujarat).

Industry experts have questioned Ford's policies in India in their attempt to analyse the lack of success and growth it has faced. They feel that it is high time that the American auto giant starts making profit rather that making an excuse about the huge investment it is making. Some say that the frequency with which Ford India changes its Chief Executive Officers can be a reason for this instability and has the wrong impact on the company's long term performance. However, company officials have refuted this accusation and said that it can't be termed as a reason for the losses.

Honda Brio MPV soon to be launched in India