Ford Ikon to Get Expensive

Ford India plans to increase prices of its model Ikon from April 2009. The rupee depreciation will lead to a price increase of up to 1.5 percent, says the company official. "There will be an increase in the prices of Ikon by up to 1.5 per cent from the price we announced last November while launching a new version of the car," said Ford India Executive Director (Marketing, Sales and Service) Nigel Wark. "Due to this exchange rate fluctuation our import bills for components have increased and hence we thought it was a logical step to tinker the price upwards a bit to offset the impact," he added. 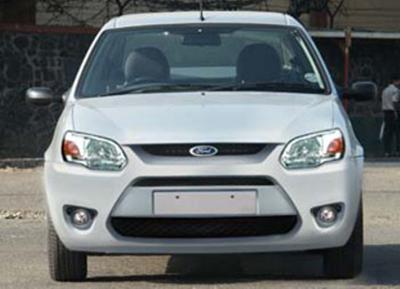 Ford had introduced the new version of the Ikon last November priced at Rs 5.19 lakh (ex-showroom Delhi) for the diesel variant and Rs 4.59 lakh for the petrol variant. The price hike will only be on Ikon model and the rest will be untouched.

There has been an increase in the demand for petrol version of Ford Ikon thus the company will be stepping up the production of both Ikon and mid-sedan Fiesta.