Fiat Group Automobiles India Private Limited (FGAIPL), a completely owned subsidiary of the multinational Italian auto major Fiat, is working towards introducing its legendary Jeep brand in domestic market by the end of 2013 calendar year. Till date, premium Sports Utility Vehicles (SUVs) like Wrangler, Grand Cherokee, along with the Cherokee crossover have been identified as the Fiat-owned Jeep's introductory models for the Indian car enthusiasts. The company has affirmed intentions of bringing up to 9 Jeep models to the Indian shores over the next few years. 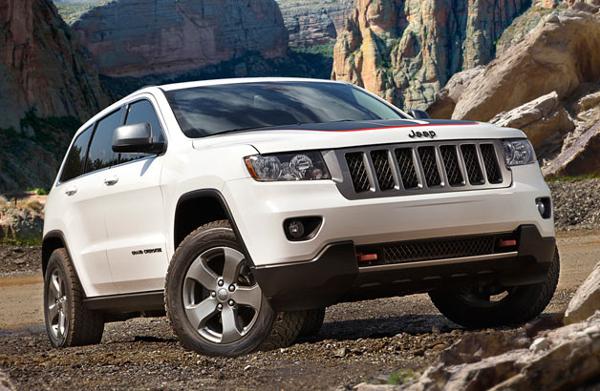 Commenting on the launch of Jeep models in the country, Mike Manley, Chief Operating Officer (COO), Asia region, along with being President and Chief Executive Officer, Jeep, has been quoted as saying, “Our vision for India will revolve around a three-pronged strategy. First, introduction of new vehicles that will soon include the legendary Jeep brand. Second, the expansion of our independent dealer network and, finally, strong marketing initiatives that will continue to improve our awareness and brand perception in the market.”

Industry experts believe that the upcoming Jeep cars will be offered to domestic audience via the Completely Built Unit (CBU), which will then be sold through Fiat India's nationwide sales network. The first Jeep models are expected to be the true blood Wrangler SUV and the Grand Cherokee premium model. As per reports, the Jeep Wrangler is a pure-bred off-roading capable SUV and looks like a glorified version of the Mahindra Thar with many premium attributes in its interior setting. The Grand Cherokee is one of the most luxurious and powerful SUVs in the world that will take on the Land Rover models, upon its arrival on Indian turf.