The market share of Fiat India is currently at 0.3 per cent with total sales of 203 units. Reportedly, these figures are not due to the under performance of Fiat brand, but inadequate service and marketing efforts from the company's end. Enrico Atanasio, Managing Director (MD) for Fiat India admits to have made mistakes that reflect in current sales figures. 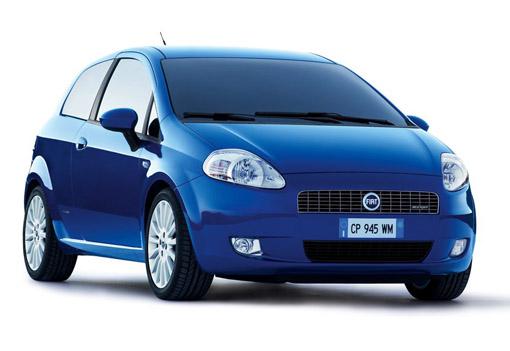 Though Fiat has been doing well by sourcing its engines to 75 per cent of Indian passenger vehicles, it is their own cars such as Grande Punto and Linea that have sold much below par. Other key players of the market like Maruti Suzuki, General Motors and Tata Motors are already using the Fiat’s engine on popular cars such as Swift DZire, Chevrolet Sail sedan and Indigo Manza, among others. On 1st April 2013, Fiat plans to take the number of its fully owned dealerships to 57 across the length and breadth of the country with an aim to attract more customers towards the brand.

The company wishes to target fast growing segments such as Sports Utility Vehicles (SUVs) along with sports cars and not delve further into the crowded small car market. In collaboration with Chrysler, Fiat would bring in various variants of the Jeep brand during 2013 and may also consider bringing out a small car version of Jeep during 2015. The higher end of the hatchback market will be targeted with models such as Abarth and a sporty variant of Fiat 500. A Punto-based crossover could also be seen in 2014. In addition, Linea and Punto facelifts are expected to be launched on 3rd April 2013. Deepesh Rathore, MD of leading automotive consulting firm IHS Automotive says, “I think Fiat's focus is on launching a couple of niche products and rebuilding the customer experience. It's painful but it's the time to tell the customer that Fiat is different from the image he or she has had in mind.”

Industry experts agree that the Italian major certainly faces an uphill task going by the company's current brand image in India, but it may just work. The reason for cautious optimism is that the current Indian automotive market is pegged at 2.6 million vehicles, which would leap up to 6.9 million by 2017.