Ferrari voted as worlds most powerful brand among 500 others

Ferrari, the Italian auto maker with the logo of 'Prancing Horse', has been titled as the most powerful brand in the world, as per a poll conducted by marketing and brand specialist Brand Finance. 500 valuable brands competed for the coveted space, as per Brand Finance's analysis. Interestingly, the Italian major edged out heavyweights Apple and Samsung, which stood at second and third positions, respectively. Even Google and Coca Cola were defeated to the throne. 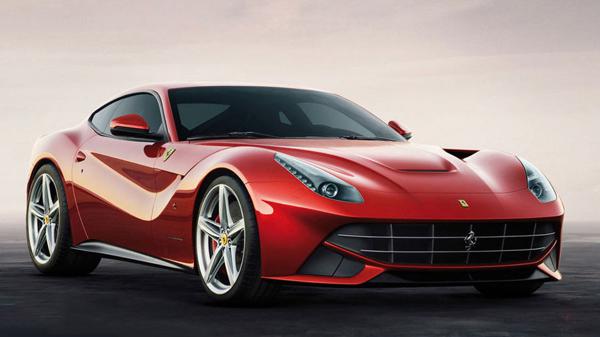 Ferrari voted as world’s most powerful brand among 500 others

A few factors which have contributed to Ferrari getting this title can be understood. The company has now diversified from simply creating supercars into territory, which showcase sophisticated apparel and theme parks such as Ferrari World in Dubai. These are definitely indicators of the affection bestowed upon from loyalists and fans. In simple terms, almost every fast vehicle has been synonymous with a Ferrari, for a small child. Apart from this, revenue per customer, company margins and marketing budgets have been taken into account while creating this list of brands. Ferrari achieved a turnover of 1.52 million pounds, increasing net profits by 7.6 per cent in 2012. Though it is lesser in terms of overall revenue as compared to Apple, brand recognition and value is much higher. Relative to Ferrari, Apple experienced a rocky 2012 despite many product launches. Due to its sheer size, Apple was able to maintain second spot.

Expressing his views of the findings of the poll, Brand Finance CEO David Haigh said: “Brand is one of many intangible assets which drive profitable growth. Technology, contractual, human capital and customer intangibles as well as general goodwill all drive overall corporate value. With revenues in the tens of billions, Apple and Samsung are slugging it out for global brand supremacy and are vying with each other to create strong ‘customer love’ for their brands. However, there are other brands in the Global 500 that though they may never challenge the brand value giants, are nonetheless extremely powerful and well-loved.”

Chairman of Ferrari, Luca di Montezemolo felt very happy that his company has been able to stand out against some of the world's top companies. It was able to beat other bigger automotive companies such as Audi, BMW, Lexus, Mercedes-Benz and Volkswagen. Montezemulo also praised the dedication and hard work of engineers at Ferrari. Researchers feel that with the tag of strong brands, Ferrari would be able to scale new heights of growth in 2013.

Can Union Budget 2013 help the auto sector get back lost ground?