Ducati to Open its First Showroom in India

Italian bike maker, Ducati Motor Holding will open its first showroom in Mumbai this summer. Precision Motor is the official distributor of Ducati in India and have announced that they will open a showroom in every metro city in the country. 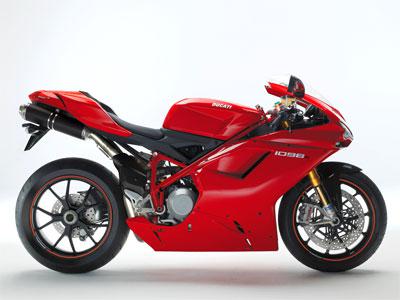 Delhi, Chennai, Kolkata, Hyderabad and Bangalore are the other cities where the company aims to open Ducati showrooms in the future. “India will not be a major market for Ducati now. But it will be five years from now,” said a company representative. 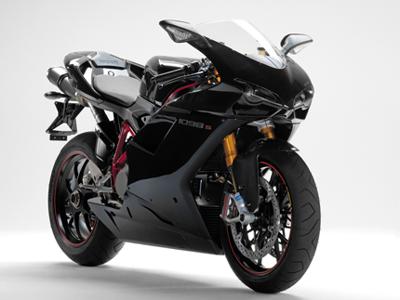 Ducati Motor CEO Gabriele Del Torchio said, “I have asked MotoGP CEO Carmelo Ezpeleta to bring the Grand Prix event to India. If this event can happen in Qatar, China, Malaysia and Australia, I think India also has a great chance with vast improvements in infrastructure and the F1 circuit plans firming up. If all goes well, we shall have a full-fledged motorcycle racing season in India soon.”

The company is one of the largest sponsors of motor racing and is aiming at long term potential in India. With the technology to produce the world’s fastest bikes, we see a great potential for superbikes in India,” Mr Torchio said.

Japanese Firm Ties Up with Indian Company for Safety Systems