Among the newrolloutsfrom MSI’s stable this year, tweaked version ofMarutiSwiftDzire, Swift hatchback and all newCiazsedan are included.Marutistarted off this year with a bang by launching its new B segment hatchback,Celerio. The response has been unprecedented for the new hatchback as it AMT version attracts a waiting period close to six months. 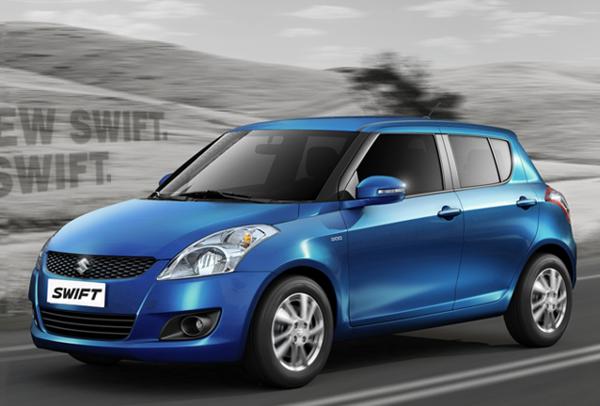 Maruti’s flagship Swift hatchback is likely to be rolled out during the festive season, followed byDzirecompact sedan.Ciazon the other hand could break covers in the beginning of third quarter of 2014. Swift and SwiftDzireboth have undergone major tweaks in the past, the modified versions of both the cars were received well by the customers in India. 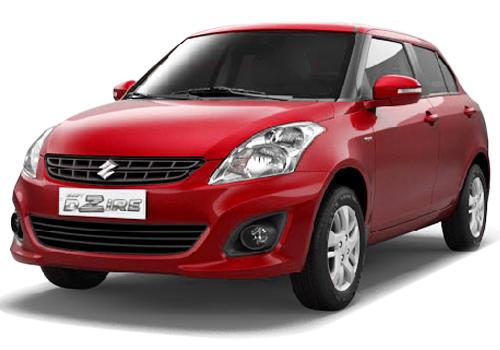 The latest edition of Swift is already available for sale in selected international markets like Europe and Japan. Tweaked versions of Swift andDzireare expected to don similar additions; no major tweaks are expected. The Swift twins are speculated to adorn LED daytime running lights positioned over the fog lamps, a reworked bumper is also likely to be placed in the upgraded version of both the cars. Top-of-the-line trims could get a set of 16-inch alloy wheels. Slight changes will be visible inside the cabin in the form of new upholstery for the seats, electronically adjustable mirrors, auto-up one touch function to the driver side power window. 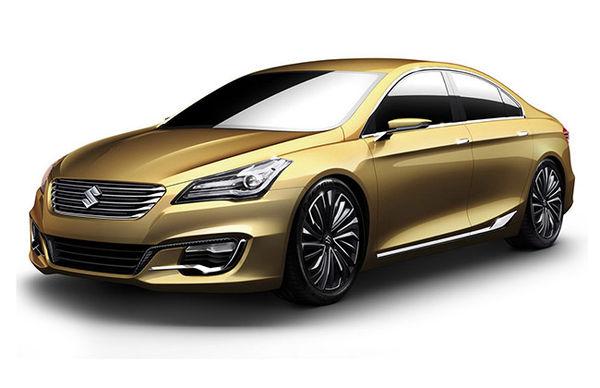 The major launch fromMSIclan is the newCiazsedan which made its debut at the 12thAuto Expo in February this year. Recent speculations opine that the C segment sedan could go on sale in the beginning of third quarter this year.Ciazis said to be the replacement of SX4 which could not spark magic in the C segment. Codenamed YL1, the sedan is loosely based on SuzukiAuthenticsconcept which was seen at the 2103 Shanghai Motor Show. Exteriors could get ample chrome work, inside the cabin features like infotainment system withBluetooth, steering mounted controls AC with climate control are likely to be equipped among others.Maruticould bestow the new sedan with preeminent safety features likeABD,EBDetc.Marutiwill equipCiazwith both petrol and diesel engines. The petrol variant could get a 1.6 litre gasoline engine borrowed from SX4. Diesel version is likely to get a 1.6 litreMultijetdiesel motor sourced from Fiat. Besides a five speed manual transmission, an automatictannycould also make its way into theCiazsedan.

With offerings like new Honda City, VolkswagenVento, RenaultScalaand Hyundai Verna,Ciazhas a tough competition in C segment. To stand apart and make a place for itself,Marutineeds to equipCiazwell and price it competitively.